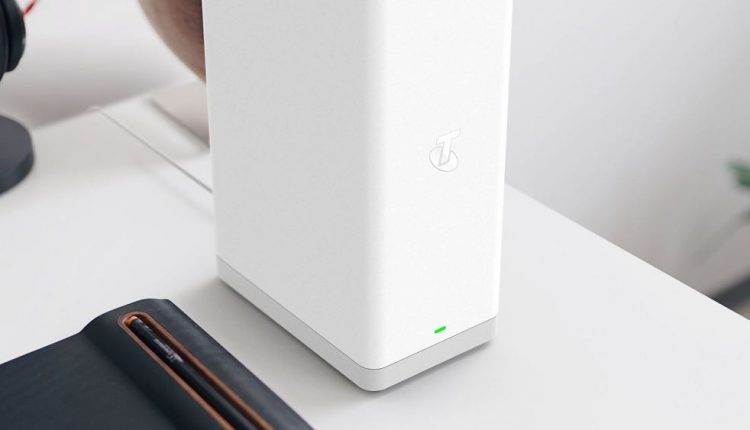 Why the Telstra Smart Modem is not so smart

Telstra introduced their Smart Modem Gen 2 last year that offers a 4G back-up in the event of a service outage. Sounds pretty good right? Except it’s not. And calling it Smart is verging on false advertising. Here’s why.

A reader has been in touch with us for the past six weeks and asking what they can do about their Telstra cable broadband connection that has been virtually non-existent for the last couple of months.

Telstra were pretty vague about why the service was being affected and frankly our reader was tired of talking to people in the Philippines about it with no result.

Tech Guide decided to get involved and tried to escalate the issue.

Telstra responded by sending them the Telstra Smart Modem Gen 2 which has an embedded 4G SIM card.

So when the Telstra cable connection isn’t working, the 4G SIM card seamlessly kicks in and creates a connection to the network’s impressively fast 4G LTE network.

This all sounds great but in practice it didn’t work out that way as our reader quickly discovered.

The issues continued for our reader despite having the Telstra Smart Modem with the 4G SIM card inside connected at his home.

Wasn’t this modem supposed to offer the 4G connection if the outage continued?

My reader’s frustrations continued so we decided to do a little investigating.

My suggestion was for the reader, who lives in Sydney’s eastern suburbs, to connect to his wi-fi network and perform a speed test.

And that’s when we discovered the issue. 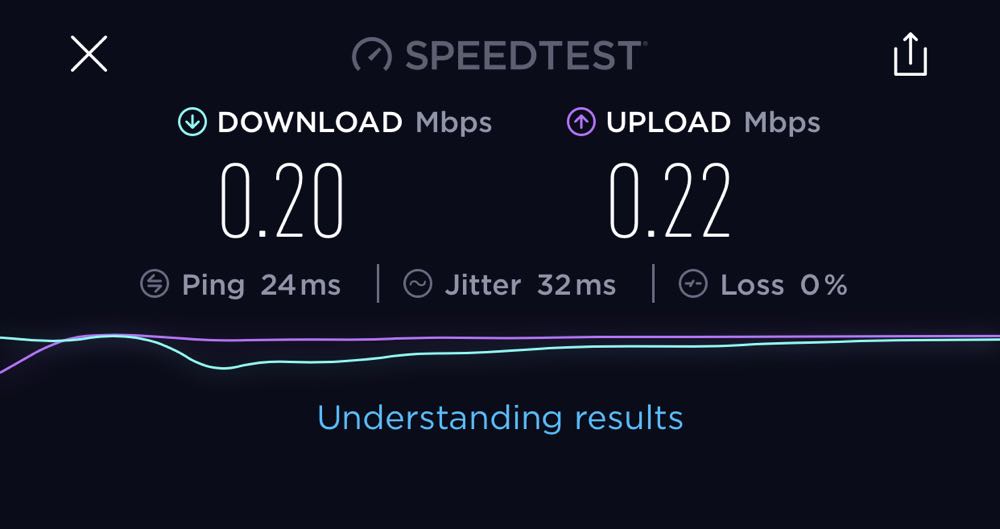 There wasn’t an outage at all. There still was a connection but it was just 0.2Mbps – so slow that it was virtually a non-existent connection.

A quick check with a contact from Telstra confirmed the fact that the “Smart” Modem will only offer the 4G back up connection when there is a complete outage – 0Mbps.

But at 0.2Mbps, which is so slow that you can’t stream audio, video or look at a web page let alone run an app or look at social media, the Telstra Smart Modem and the 4G SIM card that can come to the rescue just sits there useless.

Telstra have a couple of options here:

Number one, remove the word “Smart” from the Smart Modem name.

Number two, how about creating a threshold that tells the modem that when the connection falls under 2Mbps that the 4G SIM card will kick in and take over the connection.

And in the midst of all of this, to add insult to injury, our reader received a text message from Telstra saying they were increasing his internet speed. 0.2Mbps – that’s a massive speed increase.

At the time of writing our reader was still disconnected and still waiting for a phone call from Telstra.