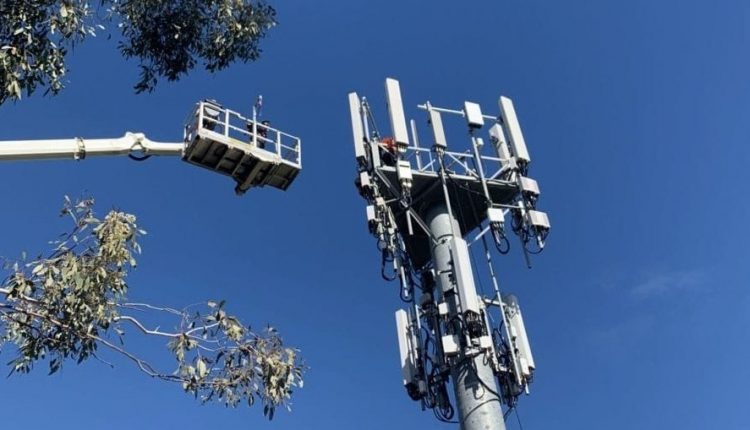 Telstra’s 5G network has now expanded to already cover a third of the Australian population with a goal to expand to 75 per cent as soon as June next year.

“Linking up with friends and family, work, school and accessing services has all had to be done digitally during COVID-19 and our recovery will depend on accelerating the digital economy,” Penn said in a Telstra blog.

Penn says we are already seeing 5G device speeds around double that of 4G devices – and it’s only going to get faster with peak speeds potentially up to 10 times greater than 4G and latency (signal lag) improved by a factor of 10.

“5G will take the activities we have all had to suddenly grow used to doing digitally during COVID – telehealth, working and studying from home, eCommerce – to a whole new level,” Penn says.

“Imagine being able to join meetings or classrooms from home using virtual or augmented reality.

“Imagine wearable tech that generates health data in live-time so your doctor can spot any medical issues before you even know you have them. Imagine a connected, seamless lag-free experience across multiple devices and settings, from your home to your car to your study or home office.

“Imagine fleets of autonomous drones able to deliver your groceries, books, supplies, whatever.

“Imagine being able to watch the sport, a concert, the theatre or a family gathering using virtual or augmented reality that creates a truly immersive experience.

“5G use cases are still emerging but the common thread linking them all is that they will completely transform how we live, work and interact.”

Telstra has set an aggressive target of 5G coverage for 75 per cent of the Australian population by June next year. 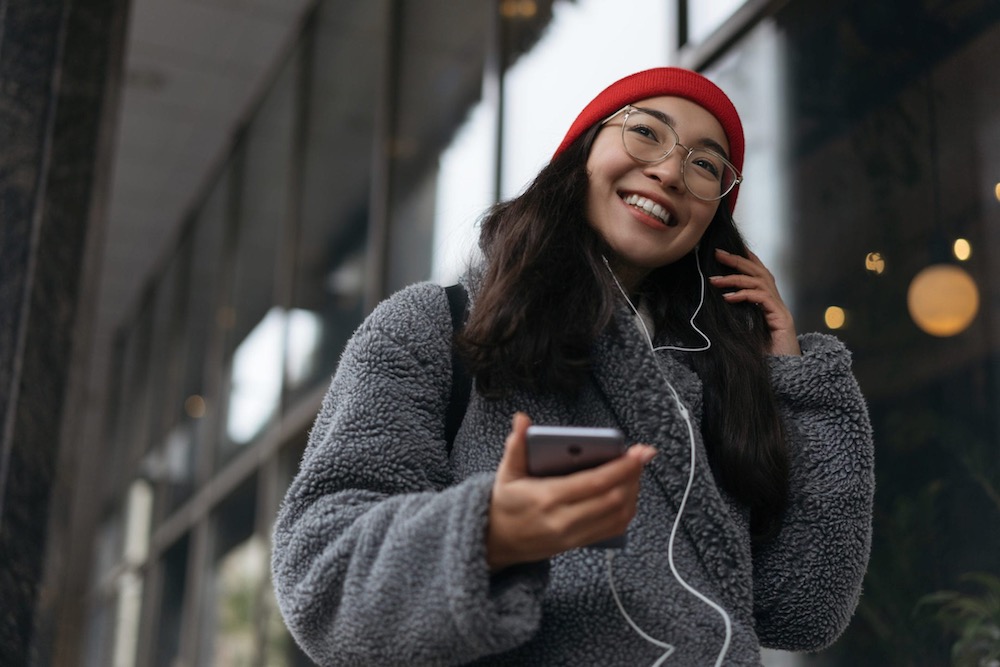 Telstra decided to bring forward $500 million of capital expenditure, originally earmarked for second half of 2021, into the 2020 calendar year to help accelerate its 5G rollout while investing into the Australian economy.

“We are already a long way ahead of our competitors due to our increased investment, technology leadership and because our competitors have historically made the wrong choices on their suppliers of network technology from a security perspective. We intend to extend that lead because Australia needs 5G,” Penn said.

On the device side, there are more and more 5G smartphones now available for customers with the next iPhone also offering 5G connectivity for the first time.

More than 210,000 5G services are already connected to the Telstra network with that number expected to increase dramatically when the 5G iPhone 12 is released later this year.

With extra speed that 5G brings – it also means you’ll be using more data and using it faster.

With that in mind, Telstra recently refreshed its plans with up to 30GB of extra data.

Telstra also did away with a customer “5G tax” – a planned separate fee for being able to access the Telstra 5G network.

Eligible customers will be invited to move to these new plans before the end of September. This means customers that will receive more data for the same price and a commitment from Telstra to lock down pricing for twice as long as their competitors.