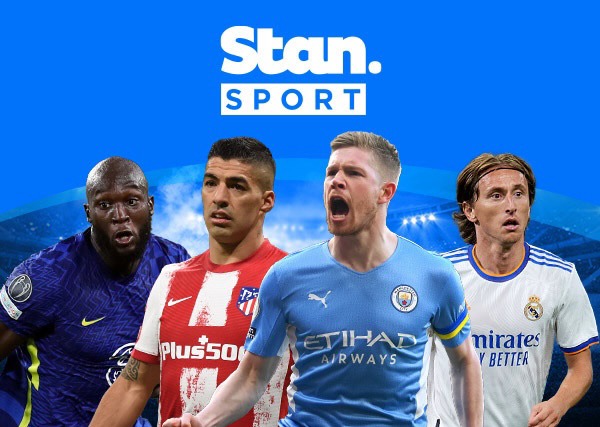 Stan Sport is offering a first for an Australian streaming service – live sport in 4K when it broadcasts the first leg of the quarter finals of the UEFA Champions League.

The entire UEFA Champions League and UEFA Europa League Finals will be streamed live and on-demand in 4K Ultra HD with impressive clarity so it will almost feel like you’re there at the game.

The first 4K live streams will be hosted by Stan Sport’s Max Rushdon, Mark Bosnich and Craig Foster as they cover all the action from the Manchester City v Atletico match on April 6 and the Chelsea v Real Madrid game on April 7. 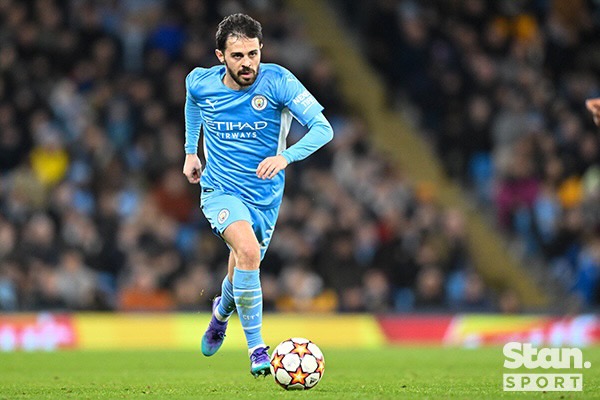 Both games will be streamed each day in 4K live and ad-free from 4.35am AEST.

Stan account holders can access the 4K streams if they have the Stan Sport add-on and a supported 4K-capable device like their smart TV or computer.

“We are proud to be leading the way as the first streaming service in Australia to offer live 4K sport and providing the best way for football fans to watch the game they love.” 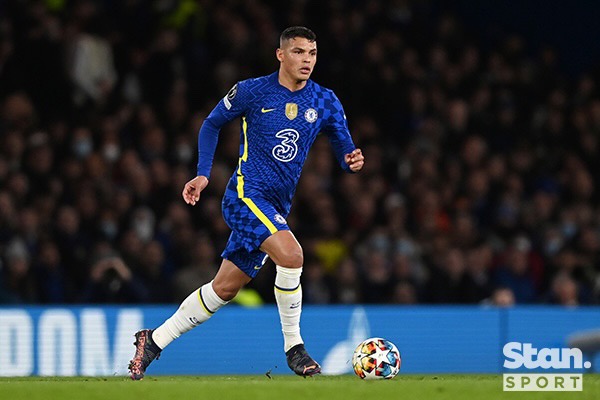 In terms of viewing sport in 4K, that’s already possible for Fox Sport for customers but they need an iQ4 or iQ5 set-top box.

And we can already stream content on 4K on Stan and other streaming service like movies and TV shows, but it will be the first time Australians will be able to watch a live sporting event in 4K via a streaming service delivered via your broadband connection.

On Friday April 8, Stan Sport will stream in 4K the match between West Ham and Lyon.

The Stan Sport add-on is priced at $10 a month with new customers able to start a free trial now by visiting Stan.com.au/football.