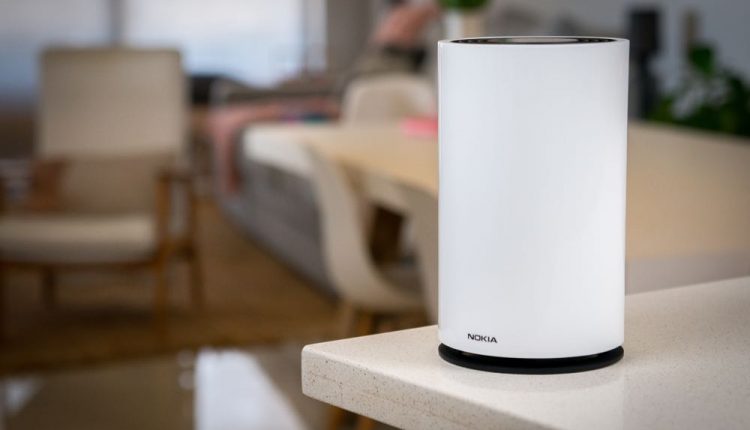 Optus has revealed its 5G home broadband service is already achieving peak speeds of 295Mbps – nearly three times the speed of the fastest NBN connections – and also announced the next round of areas to receive 5G.

Even more Australians will be able experience the speed of the Optus 5G home broadband service including customers in Bonnyrigg and Minchinbury in Sydney’s west, Niagara Park on the NSW Central Coast, Cook in the ACT and Kenmore just outside Brisbane.

Earlier this year Optus promised minimum 5G home broadband speeds of 50Mbps and it appears to have well exceeded it.

“Our peak download speed achieved at our launch in the ACT in January demonstrated download speeds of 170Mbps, so a 50 per cent increase in peak speeds in just a few months shows the rapid evolution and advancement of the 5G ecosystem, which is exciting news for Optus customers,” he said.

At present, Optus is testing five different 5G devices on its network which include two mobile handsets and three CPEs (customer premise equipment) or home hubs.

Tech Guide believes the two handsets being tested are the Samsung Galaxy S10 5G and the LG V50 5G.

While 5G will be deployed for mobile customers, Optus is building up its 5G network to first serve home broadband customers.

“Our first customers are currently using 5G for video downloads, internet connectivity and browsing but we see exciting 5G consumer applications in the future including a much richer AR and VR gaming experience and improved in-home device connectivity,” Mr Wong said.

“Despite being in its infancy, we are already gaining valuable insights into the new 5G technology.

“The technology has matured rapidly over the last few months with more devices being 5G enabled and we are getting a better understanding of how to best tune the technology to improve performance.

“We are also gaining valuable insights around how to adjust our network and its technical features to support interoperability of multiple devices – meaning that a variety of devices from different manufacturers will work on different vendor network hardware.”

Optus last week revealed its first 5G sites in NSW and Victoria which will be brought online in the coming months. There are already more than 70 Optus sites which are 5G ready.