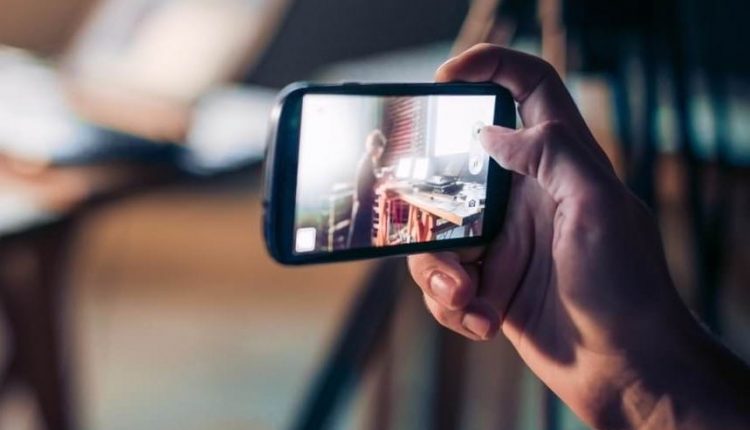 Here we are, a week out from the start of the 2019 NRL season and the talk isn’t about which team is the favourite to win the premiership but about sex tapes shot on smartphones by players.

The timing couldn’t be worse.

The fallout is gut-churning and not to mention damaging to the game at a time when rugby league will be competing for our attention against things like Game of Thrones, Netflix and Fortnite this winter.

With women making up a large portion of the NRL viewing audience, these sordid tapes which demean the women in them, will land like a body blow to the game.

And the alarming thing is this predilection to document and share almost everything we do, including in the NRL players’ case their sexual conquests, has become so widespread it’s sickening.

It’s now easier than ever to record video, audio and take photos in an instant thanks to the smartphones in our pocket.

And sharing is equally effortless.

Now I’m all for sharing what I do as all my followers and friends know.

But the problem we’re facing is knowing the limit to what’s acceptable, what’s tolerable and, most importantly, what’s appropriate.

For these NRL players in hot water for sharing these debasing sex tapes, it plays into the condition for many young people that what we did, what we saw who we met and who we had sex with means nothing unless we’ve documented it and shared it with the world.

And it’s not a case of just filming and photographing what we happen to come across each day.

It’s actively pursuing a course of action for the purpose of photographing it and sharing it with our friends and followers.

Plenty of YouTubers make a great living shooting prank videos that get millions of views.  But they don’t worry about the victims – as long as they get the eyeballs.

That, ladies and gentlemen, has become the modern culture – to be seen, to get likes on your posts and for your Instagram pictures – no matter the cost.

This type of behaviour provides some sort of validation for the sharer that they also hope shows they are relevant and popular.

Back before mobile phones and before even the internet existed, it was a different world.

Here’s an example of what I mean.

If a fight ever broke out in the school yard years ago, the first reaction would be to step in and break it up. 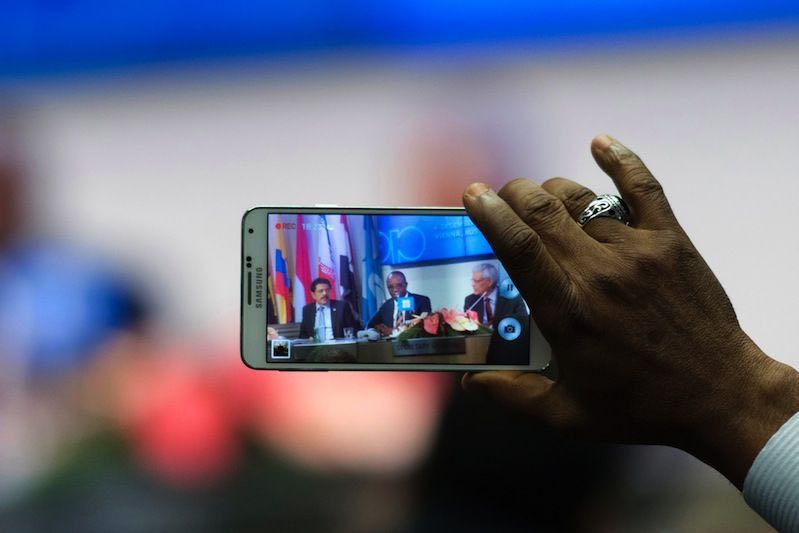 If that same fight broke out today, there would be footage from every angle because the onlookers would have whipped out their phones to film it and upload it to YouTube or social media for those valuable views and likes before evening thinking about prying the fighters apart.

I’m the last person who is going to bemoan smartphones. It’s become an indispensable tool that keeps us connected.

It’s also arguably the device that has significantly changed our behaviour and attitude.

And not everyone is guilty – we all use our devices in different ways.

For these players embroiled in the NRL sex tape scandal, they are in their 20s and have never know life without the ability to instantly capture and share what they are doing.

Oversharing for most people under 25 is what they class as regular sharing.

We’ve all heard cases of kids barely in their teens involved in sexting – sharing naked and semi naked pictures of themselves.

It’s alarming how common and widespread this issue has become and a lot of these same users grow up thinking it’s OK to film themselves and their friends having sex.

The technology that has so easily made this possible has at the same time desensitised us to the consequences of sharing such material.

And this is not even taking into account the women in these videos who are treated like play things and made to feel powerless.

The videos in question were shared on a social media platform – and right there is where the plan went off the rails.

It’s easy to capture video but it’s even easier to share it.

You’d think these NRL players are tech savvy enough to realise that the second the video has been shared they’ve surrendered all control.

Unfortunately they’re not smart enough to think about the consequences if it gets out and the potential it had to damage and even end their career.

Police have now stepped in, and rightly so, because the videos were shared without consent.

This isn’t the first time players have been involved in a sex tape social media scandal.

Last year South Sydney players were embroiled in drama during the semi finals when a woman went to the media after players allegedly exposed themselves during a video chat.

But that little episode also points out how accessible players are through social media. There would no shortage of offers from women to get close to superstar players.

I’ve got no problem with what consenting adults get up to in private. That’s their business.

But the second they start recording and sharing that privacy is shattered. Then it becomes everyone’s business.

The message here is clear – keep your phone or your privates in your pants. When both are out, it may just end in tears.