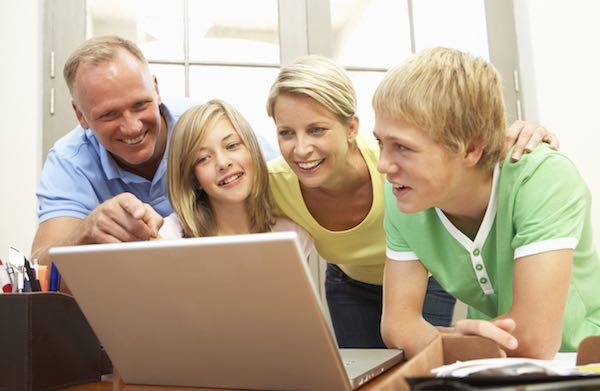 Parents like to keep an eye on their kids in the real world but it’s a totally different story online with research from internet security company Norton by Symantec suggesting Australian parents are unaware about what their children are up to online.

The survey was conducted among more than 600 parents from around the country about their involvement and understanding of their children’s online activities.

Alarmingly, the study revealed 74 per cent of parents are in the dark about what their kids are doing online.

The research also showed parents were disconnected from their children’s online lives and were avoiding talking to their kids’ online behaviour, privacy and security practices.

Of the parents surveyed, 41 per cent of them never check their children’s online activities and have not had a conversation about online issues like sexting (52 per cent), cyberbullying (41 per cent) or online stranger danger (37 per cent).

About one in five (18 per cent) had been warned about their child’s social media activities by their school and 15 per cent of parents had at least one child impacted by cyberbullying.

Almost a third of Australian parents (27 per cent) admitted to allowing their children to join a social network even though they were under the minimum age. 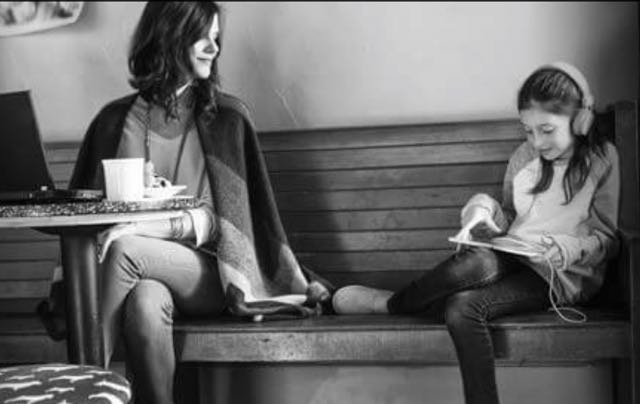 “From websites to apps to games and online communities, children have access to a ton of content that can affect them both positively and negatively,” said Mark Gorrie, Director, Norton by Symantec, Pacific region.

“Children are interacting online at a younger age and more than ever before and it’s impossible for parents to watch over their kids every second they’re online.

“Parents need to arm their children with the knowledge and skills they need to use the Internet positively without compromising their privacy and security.”

“Kids using connected devices in the comfort of the family home may look harmless, but activity online has consequences and impacts beyond the home and beyond that moment.

“As with anything else, education and guidance are needed. To some, the Internet is not part of the real world, but it is. Things said online are sent by real people and received by real people, and when the recipient is a child, unpleasant online exchanges can be more damaging,” said Moss. 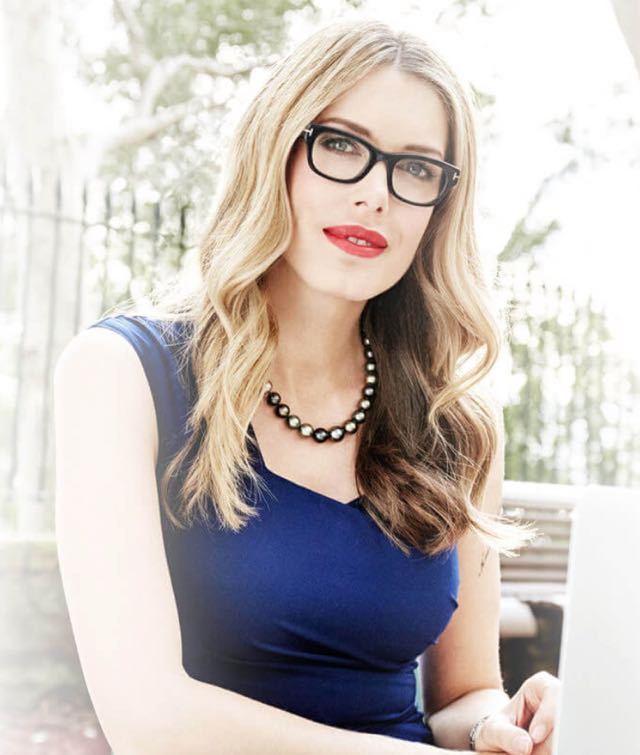 “The Norton survey reveals there is a general lack of awareness about the role of parents in educating children about Internet security and privacy.

“Many parents haven’t grown up as connected to the online world as their children and may be unaware of the potential impacts of online activity. While schools and governments have invested in teaching children safe Internet practices, it is no longer enough.

“Parents need to get informed about what they can do to protect their children and take an active role in their children’s understanding of privacy and online ethics, as well as their online well-being,” Moss added.

Technology exists that can make a parents’ supervision of their children online easier.

About one in three (29 per cent) admitted they had never had any rules about what their children can and can’t do online.

“There are simple steps parents can take to protect their children online. Having an open conversation with children about their online habits can go a long way in protecting children online,” said Norton’s Gorrie.

* Have an open dialogue – It’s important to start the conversation with your children early and have open dialogue with your kids. Set aside time to discuss appropriate online behaviour and create age-appropriate “House Rules” about how computers, smart phones and gaming systems are used. It is also important to be a positive role model for children and lead by example.

* Educate children – Spend some time educating children regularly about the dangers of the Internet and create awareness around issues such as sexting and cyberbullying. Check to make sure your kids are not sharing private information like passwords, addresses and phone numbers with people they don’t know.

* Explore technology – Consider free parental control technologies, such as Norton Family, that help to enforce the ground rules and can limit the sites that can be accessed and the type of information that can be shared online.  To learn more about and start using Norton Family for free, visit www.norton.com/au/protectingkids.