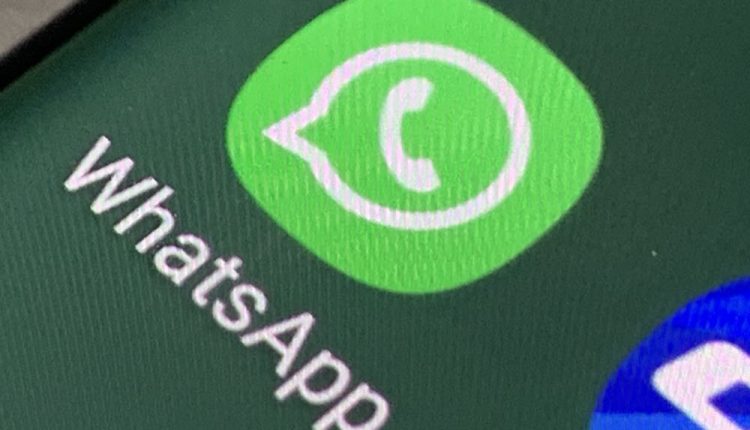 Anyone who uses WhatsApp – what we thought was secure and encrypted – needs to update the app immediately or risk having of spyware installed on their phone.

The WhatsApp messaging platform, owned by Facebook and used by more than 1.5 billion people worldwide, is well known for its end to end encryption but a serious vulnerability has been identified that would allow hackers to infect your iOS or Android device.

This malware could listen to your WhatsApp conversations and read all your messages.

It was revealed the malware could be installed on a device via a WhatsApp voice call that the recipient doesn’t even have to answer.

And the alarming thing is that often there was no sign of the call in your call log.

The malware is believed to be the work of Israeli spy firm NSO Group and developed to target activists.

The Financial Times says the exploitation “has all the hallmarks of a private company known to work with governments to deliver spyware”.

The NSO Group has since released a statement denying any involvement in targeting victims.

But what was missing from that statement was a denial about creating the hack in the first place.

It is not known yet whether users have been affected but there have been reports of a human rights lawyer in the UK and Amnesty International researcher being identified as targets.

So what do we do now?

Facebook has patched the vulnerability and issued an update yesterday.

Users of the iOS and Android app are advised to run the latest software update.

You can also delete the app and reinstall it from the App Store or the Google Play Store.

We have learned some users who chose to delete and reinstall the app on their Android devices have been experiencing delays receiving the download, obviously as a result the number of people trying to reinstall it at the same time.