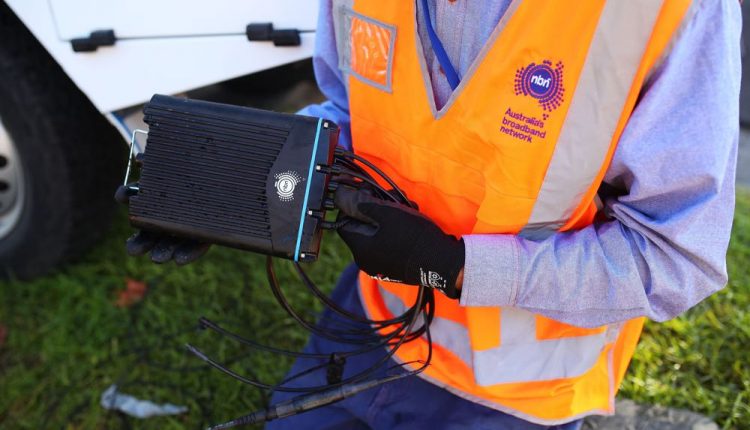 NBN now 75 per complete with increased customer satisfaction and revenue

The NBN is 75 per cent complete with improved customer experiences and an increase in revenues according to the latest progress report for Australia’s broadband access network.

NBN Co has made steady progress towards reaching its network completion goal by 2020 with 8.1 million premises ready for service.

By the end of the financial year, more than 70 per cent of the total network construction was complete.

Retail service providers have increased total activations by 65 per cent to reach four  million by June 30 – up from 2.4 million at the end of FY17.

This increase in activations has increased the ARPU (average revenue per user) to $44 in the first half of the financial year.
This has helped the NBN nearly double its total revenue to $1.98 billion for the 12 month period.

“The 2018 fiscal year has been an important one for the company, as we’ve balanced our commitment to get the network built as quickly as possible with our priority to help improve the service for those connected,” NBN Co CEO Bill Morrow said.

“We listened to consumers and industry and put end-user customer experience at the heart of all management decision making.

“This resulted to some short-term delays in the build and activation schedule against our 2018-21 Corporate Plan, but we know the network is in better shape today than it was a year ago.

“It’s improvements in customer experience that define our success for the financial year and we’re seeing end-user satisfaction shift as a result.

“We’re demonstrating continued progress against our goal to complete the build by 2020. Today, we have 4.2 million activations on a network that is 75 per cent built and with 99 per cent of premises in design, construction or complete.” 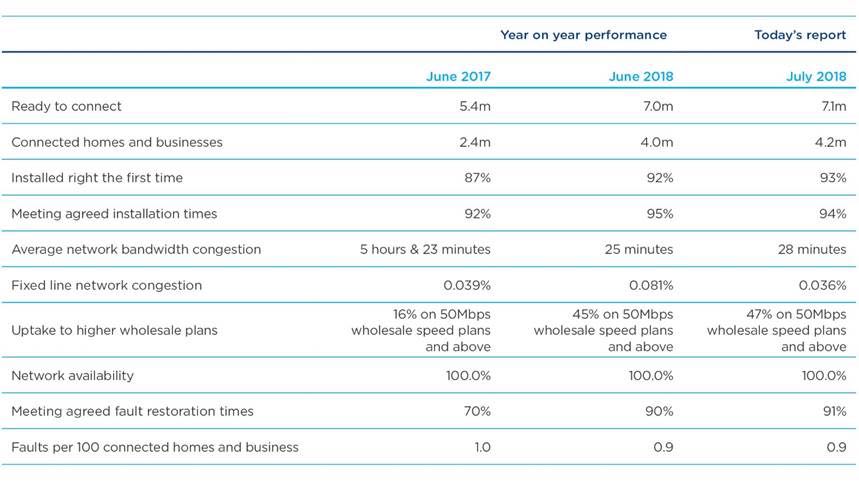 NBN customers are happy as well with the end-user satisfaction rating increasing by 12 per cent.

The result was more than 45 per cent of end users now on 50Mbps speed plans.

Google Home Max review – huge speaker, huge sound and the smarts to back it up