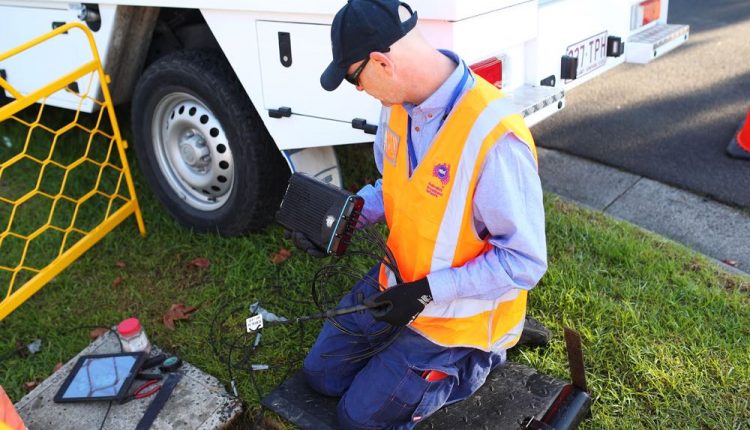 The NBN will invest more than $4.5bn to roll out more fibre across the network over the next three years which will give 75 per cent of premises access to gigabit speeds once completed.

The project will see fibre pushed even further into Fibre to the Node neighbourhoods and within easier reach for customers.

The NBN will also replace the old copper connections from the street to the home in 1.5 million NBN fibre to the curb households to create a high-speed fibre connection end to end.

The NBN rollout is now 99 per cent complete with 50Mbps plans today making up 90 per cent of connections – up from just 20 per cent in 2016.

When the NBN was first announced by the Rudd Government, the initial plan was to rollout fibre to every home and business in Australia at an estimated cost of around $51bn.

But when the Coalition came to power in 2013, then communications minister Malcolm Turnbull hit the brakes hard after realising the ambitious fibre-for-all plan would severely blowout the already massive $51bn taxpayer-funded budget.

That’s when the Coalition came up with a mixture of technology including utilising existing copper and HFC infrastructure.

There is no telling how much the rollout costs would have blown out had they stayed on the all-fibre NBN course but this move by the Government is being seen as a back-flip of sorts.

But Communications Minister Paul Fletcher says it was always the plan to upgrade NBN to meet customer needs.

“This is totally consistent with the approach we’ve followed for seven years which is being responsive to demand and tailoring the rollout to demand,” Mr Fletcher said.

“If a customer doesn’t ask for it, we won’t roll the fibre to your home.

“If the customer demonstrates that he or she has got the demand then we will roll the fibre out.”

This means more Australians will be able access gigabit speeds when this fibre NBN extension is completed.

The NBN came under criticism recently after a report pointed out that more than 70 per cent of customers would not have access to gigabit speeds while paying the third highest prices in the world for the service.

This positioned Australia behind other countries like Italy, Finland, Sweden, Spain, South Korea and Singapore in gigabit readiness.