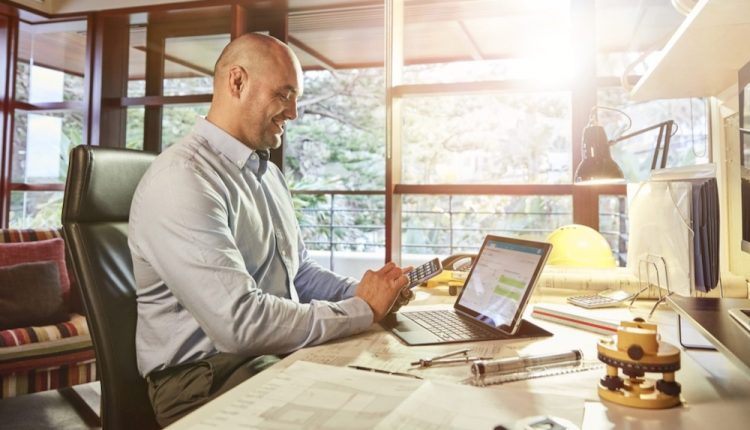 Amid concerns the NBN might not be able to cope with the added strain of millions of Australians working from home, the NBN says it will increase its capacity by up to 40 per cent for the next three months for free.

From March 23, retail service providers will be offered additional bandwidth – know as Connectivity Virtual Circuit (CVC) – to pass on to their customers to meet the expected increased demand on the network.

“We have been in regular talks with retailers over the past couple of weeks to understand the wholesale network support they require to meet the needs of more Australians working from home and as individuals, couples and families across the nation are spending more time at home, and naturally wanting to stay productive and connected to family and friends,” says NBN CEO Stephen Rue.

“We’re proud to play our part to keep Australians connected and productive through this crisis.”

The move follows weeks of planning by the NBN engineers who anticipated the increased number of people who are working, studying and streaming at home during the day as we ride out the coronavirus crisis.

“Data carriage on the NBN has already increased by around 5 – 6 per cent over the last few days as customers have increasingly started to work from home,” Rue says.

“The NBN is performing well, and we have not seen or experienced any significant traffic congestion on the network. 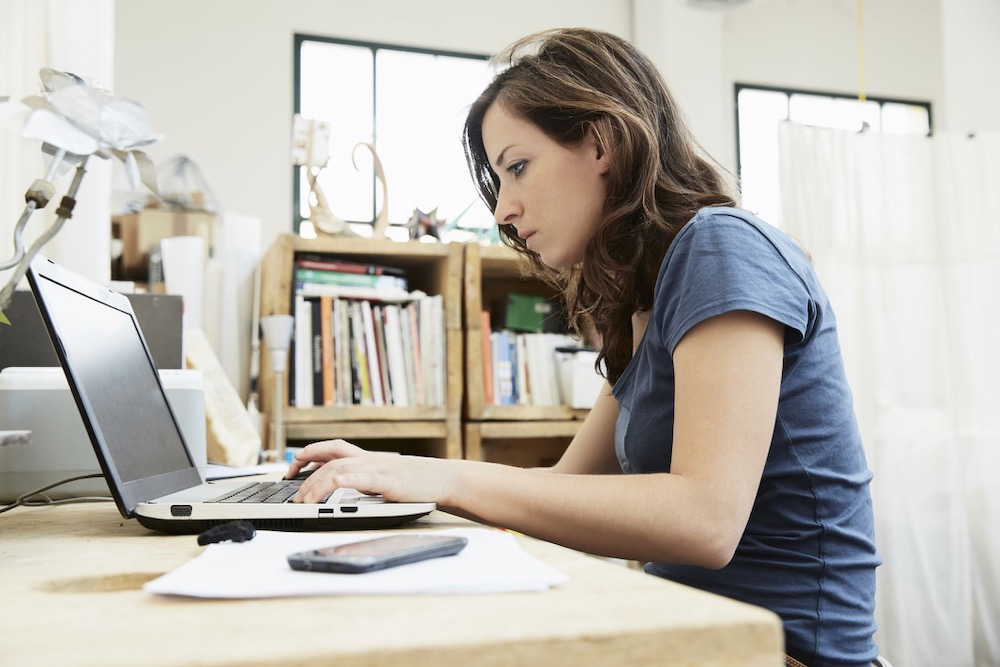 “We are closely following events unfolding in other parts of the world and we have taken decisive action to incrementally offer pricing relief for up to 40 per cent more capacity.

“This is equivalent to the higher end of increased data bandwidth requirements that we have seen in countries such as Italy, which have mandated work from home arrangements.”

The NBN has waived additional charges to the retail service providers for the next three months.

Under normal circumstances, providers can purchase extra bandwidth in various points of interconnect but they would need to offset that cost by having enough customers in the particular area.

“NBN Co will play the critical role it was set up to fulfil, ensuring Australia’s wholesale digital infrastructure is robust, resilient and reliable. We are confident that this immediate response will make a significant difference,” Rue said.

“We are also mindful that these are unprecedented times and remain vigilant to any unexpected market and usage changes. We will continue to work closely with retailers to support Australians during this time.”