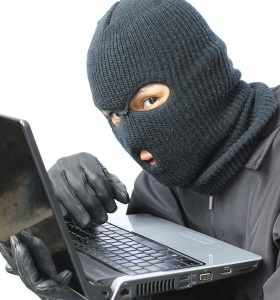 McAfee Labs has released its latest threat report for the second quarter of 2013 with banking malware and mobile threats identified as the main dangers.

And it seems the biggest attacks have been on Android-based mobile devices with around 18,000 new malware attacks detected.

Another alarming trend was an increase in the attempts by cyber criminals to intercept SMS messages sent to customers with a token or code number to log into their bank account.

“Financial gain continues to be a significant motivating factor behind attacks on smartphones and virtual currency, making it more critical than ever to be aware and be secure.”

McAfee’s report also notes a 16 per cent increase in the number of infected sites used to distribute malware between Q1 and Q2.

The number of suspect URLs found by McAfee Labs has reached a staggering 74.7 million.

Fraudulent dating sites have also been uncovered which prey on lonely users’ attempts to access a potential partner’s profile.

The report also uncovered a number of “trojanised” Android apps which can turn what looks like a legitimate app into spyware that can collect personal information including calls logs, contacts, SMS messages and your location.

“As in other mature areas of cybercrime, the profit motive of hacking bank accounts has eclipsed the technical challenges of bypassing digital trust.

“Tactics such as the dating and entertainment app scams benefit from the lack of attention paid to such schemes; while others simply target the mobile paradigm’s most popular currency: personal user information.”

The quarterly McAfee Threat Report is the result of the work of 500 researchers in 30 countries who follow a range of online threats in real time.