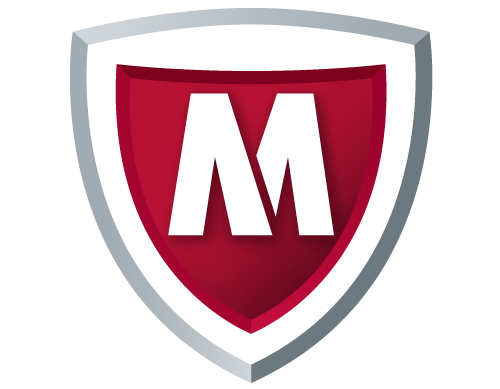 Security company McAfee has uncovered some surprising online behaviour from Australia’s youth in a brand new study called “The Secret Life of Teens”.

Today’s teenagers are so connected that gone are the days when the kids fought over using the one and only family computer.

Now 80 per cent of teens use their own laptops, tablet or smartphone to connect to the internet and spend an average of 3.6 hours per day online.

Just on 95 per cent of Australian teenagers access a social networking site with a staggering 72 per cent logging into Facebook daily.

On average, according to McAfee’s study, these teens created their first social networking account at 13 years of age and nearly half without their parent’s supervision or assistance.

And if you thought parents knew about everything their kids got up to online – you’d be wrong.

More than 80 per cent of parents said they trusted their teens online and 50 per cent think their teens will tell them everything they get up to on the internet.

The research showed 66.5 per cent of teens said their parents or guardian didn’t know everything they did online with 40 per cent saying they would alter the way they acted online if that parent or guardian was watching.

“Whilst most kids feel safe online and the majority of parents don’t feel the need to control or restrict teens access, one third of teens surveyed are breaking the law though piracy, just over two-thirds post personal information online leaving them vulnerable to cybercrime, and almost one quarter intentionally access nude or pornographic images,” says Steve Redman, president McAfee Asia Pacific.

More the 30 per cent of teens admit they stole music or movies online while 68 per cent said they has posted some personal information online like email addresses, phone numbers and addresses.

More than a quarter of teems surveyed said they have been victims of cyber bullying while half have witnessed cruel behaviour directed at a classmate or friend online.

More than 90 per cent said the bullying occurred on Facebook.

Using the internet for good

But the news is not all bad when it comes to teens using the internet.

More than half of the Australian teens in the study see themselves as “engaged” and talk with others and express their opinions and thoughts online.

Samsung unveils the SUR40 – a new breed of table computer