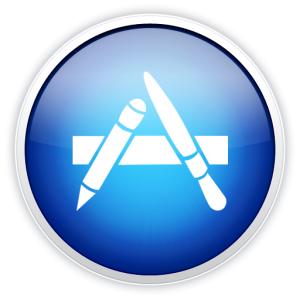 Apple today announced the Mac App Store has recorded more than 100 million downloads in less than a year.

The Mac App Store allows users to download free and paid software for their Mac in the same way the App Store caters for the iPad, iPhone and iPod Touch.

“With more than 100 million downloads in less than a year, the Mac App Store is the largest and fastest growing PC software store in the world.”

Software developers are embracing the Mac App Store which makes it easier for them to sell and distribute their products.

“The Mac App Store has unparalleled reach and has completely transformed our distribution and development cycle,” said Saulius Dailide of the Pixelmator Team.

“Offering Pixelmator 2.0 exclusively on the Mac App Store allows us to streamline updates to our image editing software and stay ahead of the competition.”

Karim Morsy, CEO of algoriddim said: “In less than one year we’ve shifted the distribution of djay for Mac exclusively to the Mac App Store.

“With just a few clicks, djay for Mac is available to customers in 123 countries worldwide. We could never have that reach through traditional channels.”

Apple’s latest operating system – Lion – was the first major upgrade offered through the Mac App Store rather than offering physical discs and packaging.

Developers who choose to distribute their software through the Mac App Store can set their own prices and they keep 70 per cent of all revenue.

The best apps for your summer road trip