Looking for love this Valentine’s Day? Be careful you don’t get scammed

With Valentine’s Day coming up, many Australians may be looking to the dating apps to find true love. But they should take care – romance scams cost Aussie victims more than $46m in 2021.

Catfish scammers are the main culprits – these are people who pretend to be someone else online as they get to know their targets before asking them for money.

These scammers pose as potential friends or distant family members or past work colleagues. 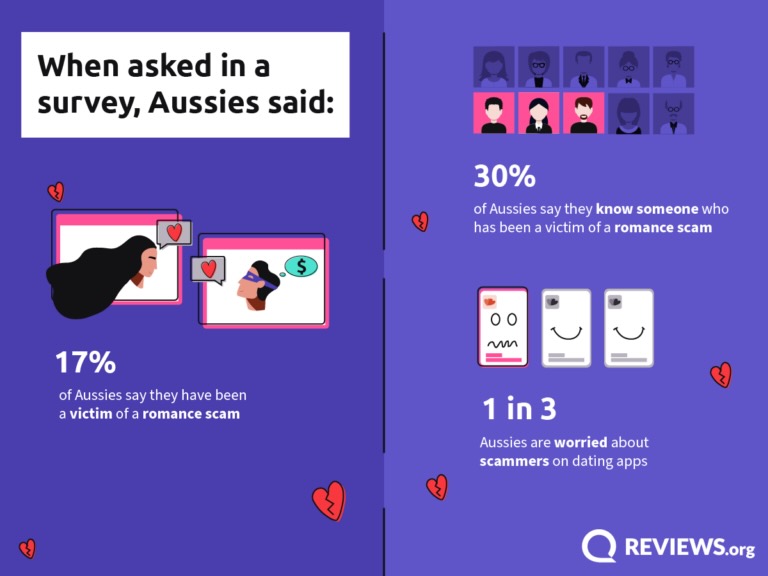 All these scams usually involve a person using a fake online identity to build rapport and eventually a relationship with unsuspecting singles who are hopefully looking for love.

A recent survey by Reviews.org revealed that 23 per cent of Australians have been in an online romantic relationship without ever meeting in person.

The report showed 17 per cent of Australians had been a victim of a romance scam. 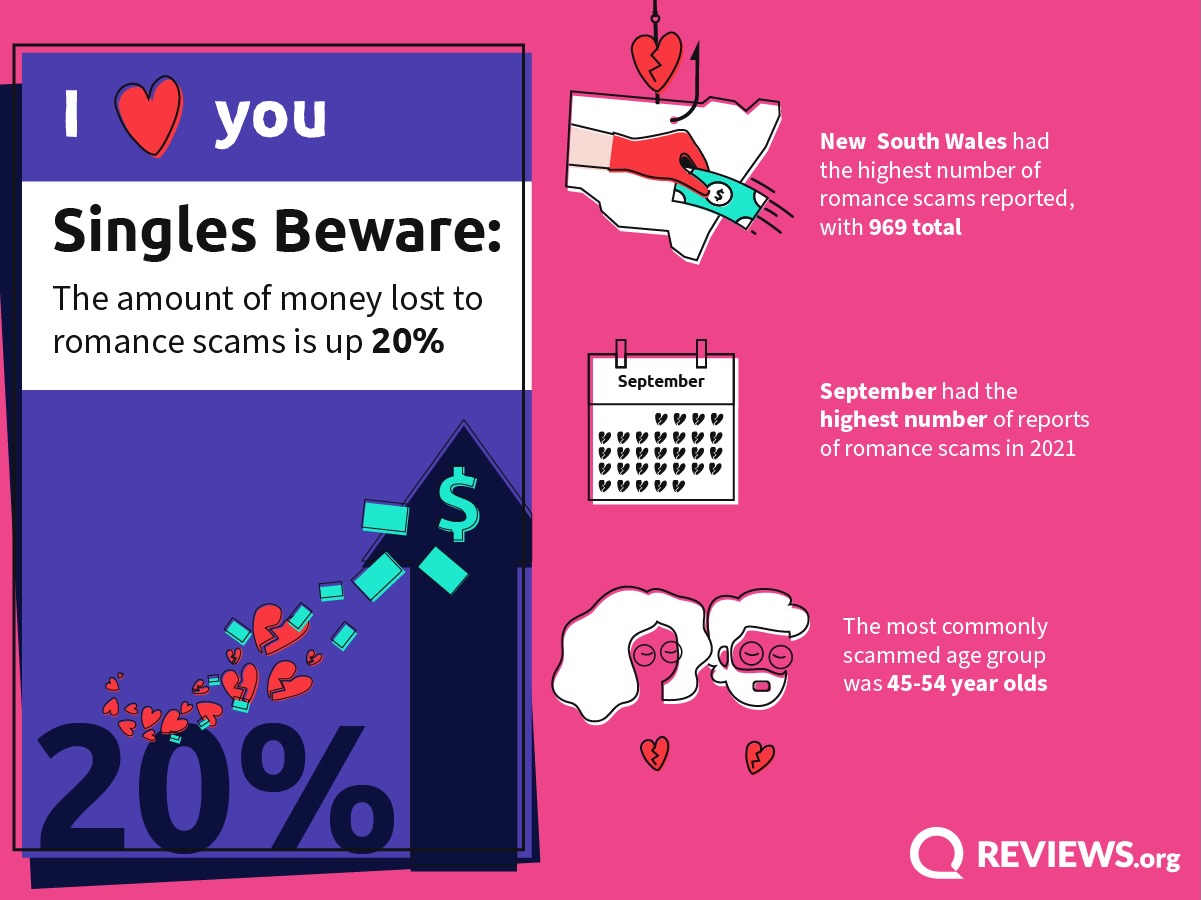 This has now become a serious concern for one in three Australians using dating apps.

Most of these scams are carried out on social media, followed by mobile apps and then the internet – in that order. 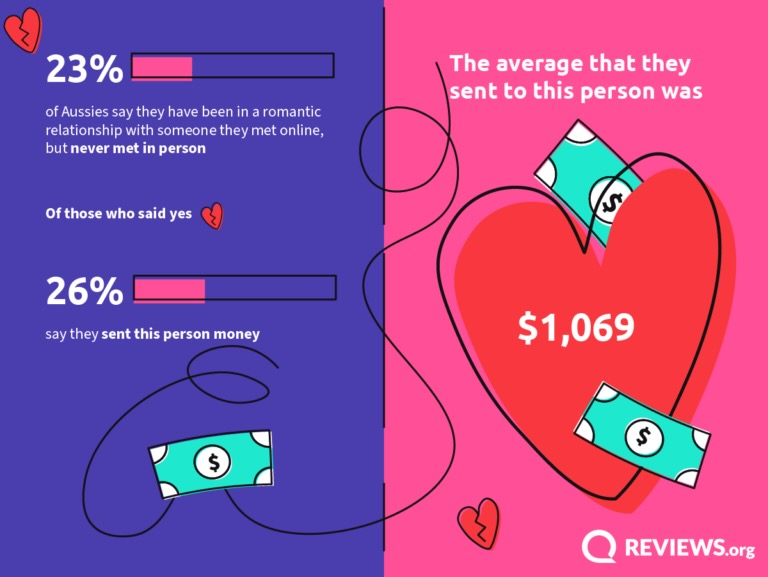 “While romance scams and catfishing are not exactly the same, they do both pose a risk, whether it’s financial or emotional, or often both,” says Kate Reynolds, Digital Content Editor at Reviews.org Australia.

“With one in three Aussies concerned about being scammed through online dating, it’s important to have your wits about you, especially when a quarter of survey respondents said they’d been in a relationship with someone they’d never met.

“Trust your gut and look out for any red flags, and of course, don’t send money, no matter how convincing they are.” 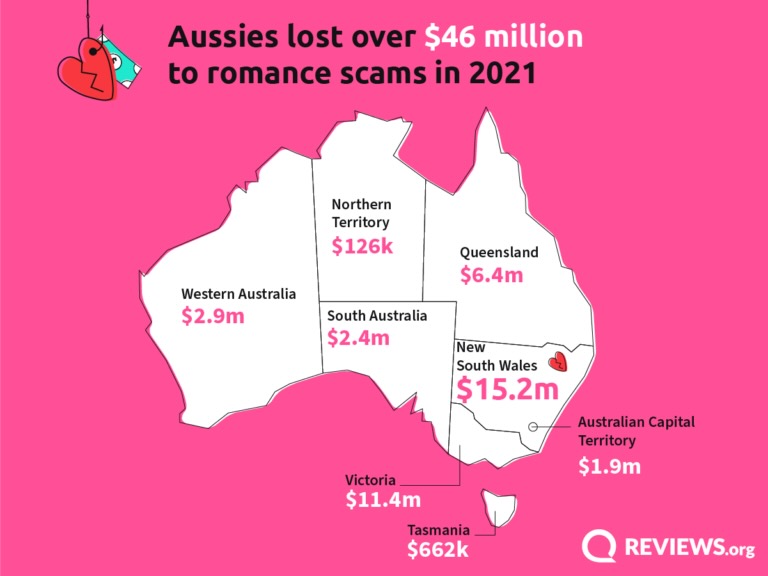 So what can you do to protect yourself?

You don’t have to delete Tinder and Bumble, but you do need to use your common sense and watch out for certain things.

One thing to look out for are profiles that seem too good to be true – too perfect.

It’s easy to go a quick online search to see if someone is legit.

Many of the dating apps ask you to connect Instagram or Facebook accounts – if they don’t have one – tread carefully – or just get the hell out of there. 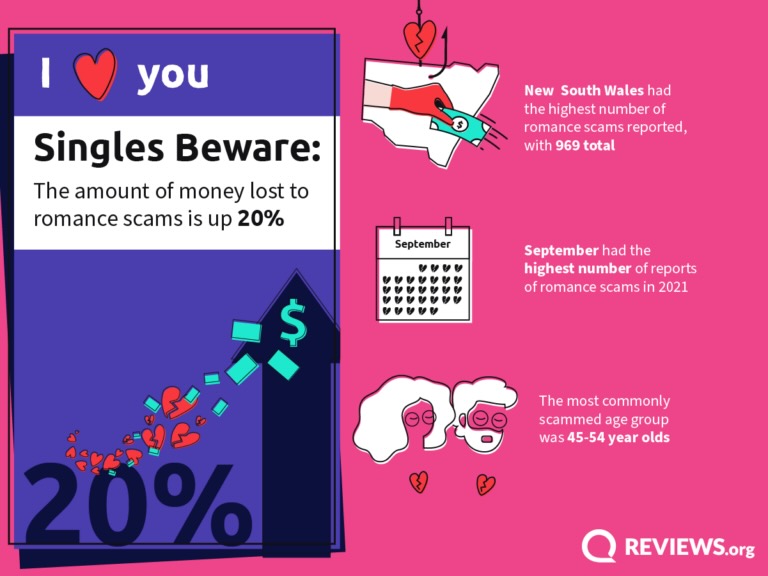 If their profile picture looks too perfect, it’s also possible to do an image search – drag the image to Google Image search page – which will reveal if the same image is being used on multiple sites.

If they keep making excuses that they can’t meet in person – you’ve either met a time waster – or a scammer. Either way – best to give them a wide berth.

If things are getting too serious too fast – this can be another tell-tale sign that you are being groomed for catfishing.

Love takes time but a scammer’s goal is to get you to trust them so stay alert be careful not to invest emotionally too early.

Feel like some KFC? Now your order can be delivered by drone