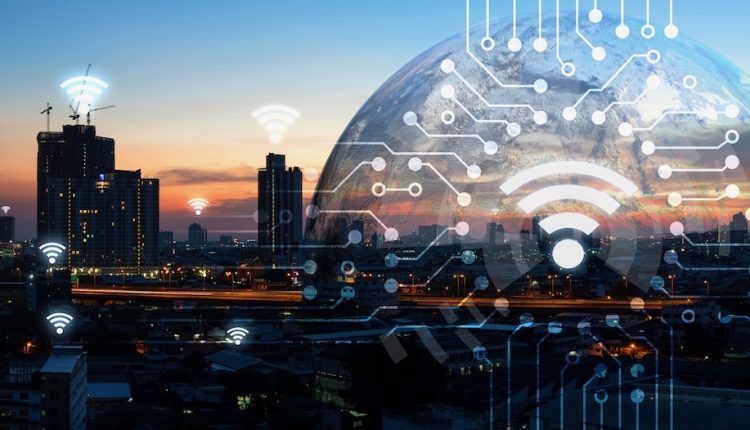 What are the most internet-friendly cities in the world

Fast internet is more important than ever as we’ve learned since the coronavirus crisis but which cities around the world are the most-internet friendly and leading the way with 5G deployment?

Business Fibre, a business, finance and technology information resource, has done an exhaustive study of 31 of the most popular destinations around the world and applied a series of metrics to determine how internet-friendly they are.

When people travel, the internet is an essential  tool to stay in touch and work on your travels.

So which is the world’s most internet-friendly city?

London also figured highly with its 5G networks and its upload speeds.

No Australian city made the top 10.

Of the top 10 cities, five are based in Asia with Japan holding two of those places.

Europe had four of the top 10 spots including Amsterdam and Barcelona and New York was the only US city to make the list.

Seoul, South Korea leads the way with its 5G coverage at 83 5G spots.

Barcelona is the city with the fastest average download speeds at 59.2Mbps. 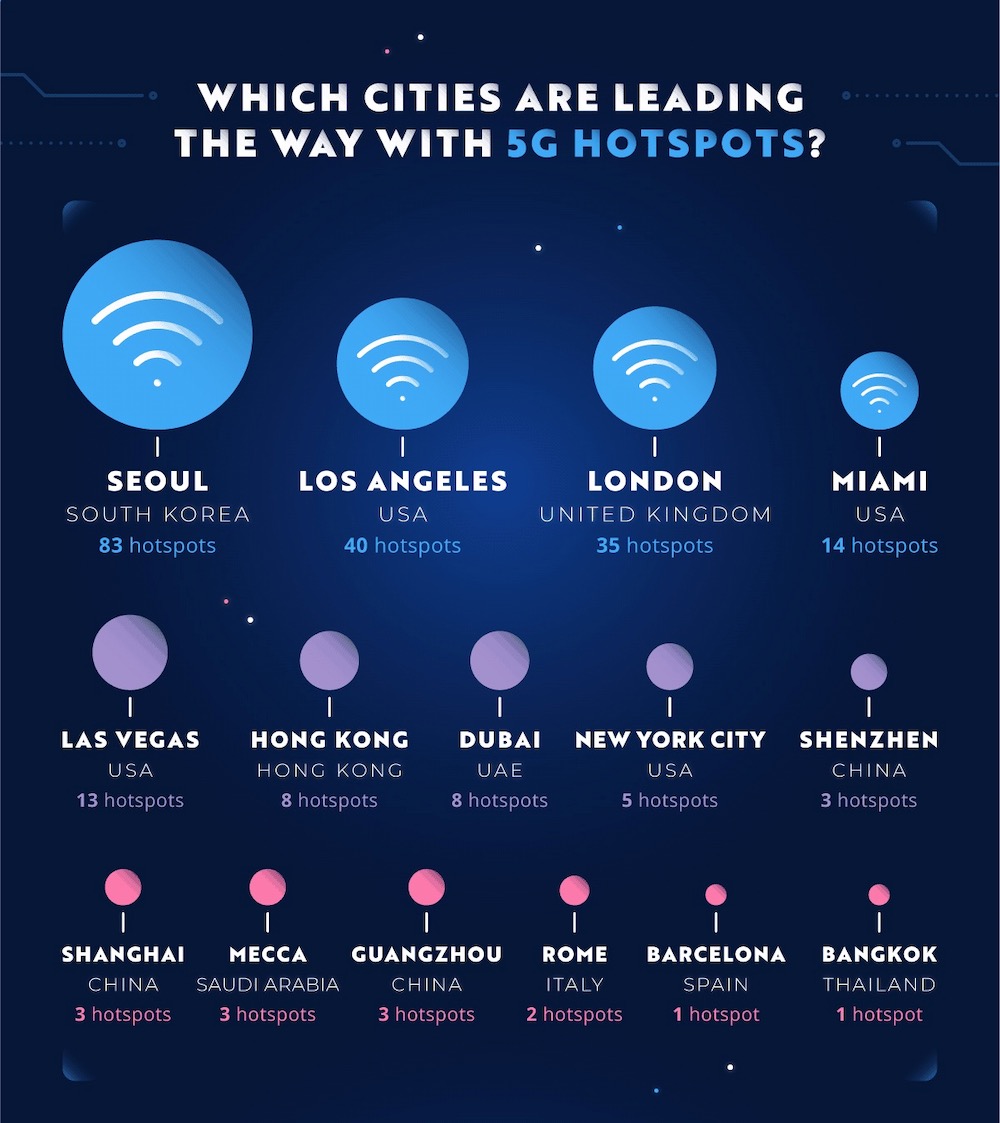 Amsterdam was the city with fastest average upload speed at 45.7Mbps.

“It’s great to see such a diversity in the locations of the most internet-friendly cities, with Asia being the leading continent with five countries ranking in the top ten list,” says Business Wire founder Ian Wright.

“With London being one of the most popular tourist destinations in the world, it’s brilliant that takes the top spot as the most internet-friendly city, as well as consistently ranking highly for the work it’s doing to launch 5G.

“As technology continues to advance, it is likely that upload and download times will become faster, as well as other metrics emerging that will be critical to cities being internet-friendly.”

The top 10 most internet-friendly cities are:

The top five most 5G-ready cities

The top five cities with the fastest download speed

The top five cities with the fastest upload speed

– Seoul, South Korea takes the crown with the most 5G rollouts at 83 – more than double the amount of 5G spots than any other city in the globe

– London is the top city in Europe leading the way with 5G rollouts at 35.The second European city is Rome, Italy with just two rollouts

– Three of the top five cities for 5G are in the US, including Los Angeles, Miami and Las Vegas

– Asia holds the most cities with the fastest download speeds. Half of the top 10 fastest cities are based in Asia.