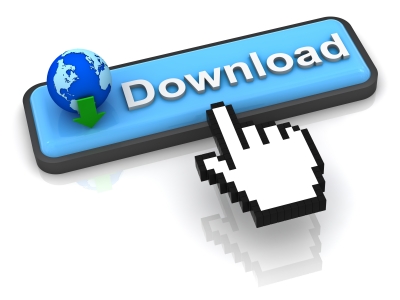 Inquiry’s recommendations for Australians to get fairer pricing

The findings from the Federal Parliament inquiry into IT pricing have been released with recommendations to reduce price discrimination against Australians.

The final report talks about ways Australians can get access to competitively priced products that are sometimes up to twice the price found in the US.

Digital content was also a huge part of the report with the focus on finding ways for Australians to get fair access to content that is reasonably priced.

Some of the recommendations were centred in geo-blocking – the act of blocking content based on location – that is often used to quarantine content away from Australians.

Some of the government’s recommendations included changing copyright laws to make it easier to get around these geo-blocks.

There were also suggestions in the findings to educate viewers on the actual ways to help Australians get around these geo-blocks and the tools that are required to accomplish this.

One recommendation considered banning geo-blocking altogether if these other suggestions don’t achieve the desired result to get around these restrictions.

Choice has welcomed the findings after providing a detailed submission to the submission to the inquiry that analysed a range of software and hardware products and the prices Australians are paying compared to the rest of the world.

“In particular, we congratulate the Committee for taking aim at the practice of ‘geo-blocking’, the virtual walls put in place by global copyright owners and manufacturers to artificially carve up markets and sustain higher prices in regions like Australia.”

Choice has done a lot of work in the past pointing out cases of price discrimination including the most recent one that reviews options for streaming TV on the internet and the tips to get around TV geo-blocks.