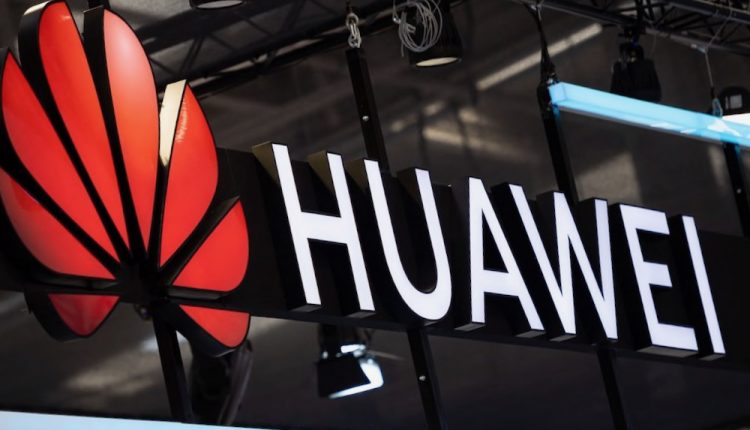 Huawei’s chief technology officer David Soldani has labelled the $51bn NBN a failure but sees the emerging 5G networks as the solution for customers stuck with low-speed broadband.

Speaking at the 5G Business Summit in Sydney, Soldani said the Federal government must realise the NBN can’t deliver what it promised – high-speed broadband to all Australians.

“As the completion of the National Broadband Network comes into view it’s time to face a very simple fact: The NBN project has failed and Australians needs to stop expecting NBN Co to deliver high-speed broadband to all Australians – it is just not going to happen,” Soldani said at the summit.

But Huawei is facing its own battles with the company being banned from bidding for the 5G rollout in Australia and on the end of a trade ban in the US which may also choke it off from Android – the world’s most popular smartphone operating system.

Soldani said there was no more major funding being allocated to the NBN which will leave hundreds of thousands of customers stranded on congested fixed wireless and fibre to the node services which is using outdated copper lines.

“Australia has somehow managed to invest $51 billion on a network that can’t even deliver 50Mbps to around one million of its fixed-broadband end-user premises,” Soldani said.

“In fact, the actual cost of the NBN is much than that given that reports suggest that NBN Co is paying Telstra around $100 billion in subscriber migration and lease payments over the coming years.

“We have spent around $10,000 for every activated premises on the NBN Fixed Wireless network and yet hundreds of sites are only delivering 6Mbps or less at peak-time to end-users – worse speeds than many were getting on old ADSL services.”

Soldani added the NBN fixed wireless debacle is a result of the deployment being mishandled.
Swedish company Ericsson has been a major partner with the NBN but is also responsible for the rollout of the Telstra 5G network.

“Indeed, rather than the Federal Government ask serious questions about how they may be culpable for what has gone wrong with NBN Fixed Wireless they have actually delivered them an even bigger role in delivering our crucial 5G infrastructure by excluding Huawei from the 5G market.”

Huawei’s Soldani says there’s need to accelerate the delivery of 5G fixed wireless in areas that aren’t being served well by the NBN, if at all.

“Firstly, let’s stop pretending that NBN Co can do this whole thing by itself – we now know that it can’t. There is simply no more money in the pot. That’s it,” Soldani said.

“We know that in these outer-suburban and regional areas that the mobile operators have plenty of spare spectrum available because there are very low population densities in those areas.

“So, using the hugely successful Mobile Blackspot program as a template why not encourage the mobile network operators to extend their regional networks and use that available spectrum to deliver 5G Fixed Wireless services to consumers?

“Alternatively, we could look to take a leaf out of what has been happening in Victoria where the state government and local council have collaborated to deliver a contract to private operators to deliver high-speed Fixed Wireless services of up to 1Gbps to regional end-users.”

If 5G fixed wireless is going to play a significant role in Australia, Soldani says it makes no sense to exclude Huawei – one of the leading 5G technology providers in the world.

“It makes no sense for Australia to continue to exclude the world’s leading 5G technology provider from the marketplace,” he said.

“In the last couple of weeks alone Huawei has been the technology provider of choice to 5G launches from both EE in the UK and Vodafone in Spain – with plenty more to come in due course.

“The technology is already there to solve the challenges Australia is facing – there is no doubt about that – what we need now is for that technology to be allowed to do what it was designed to do and for our leaders to recognize that we need to adopt a different approach with regard to delivering universal high-speed broadband.”

Alcatel launches its 2019 range of feature-rich yet affordable smartphones