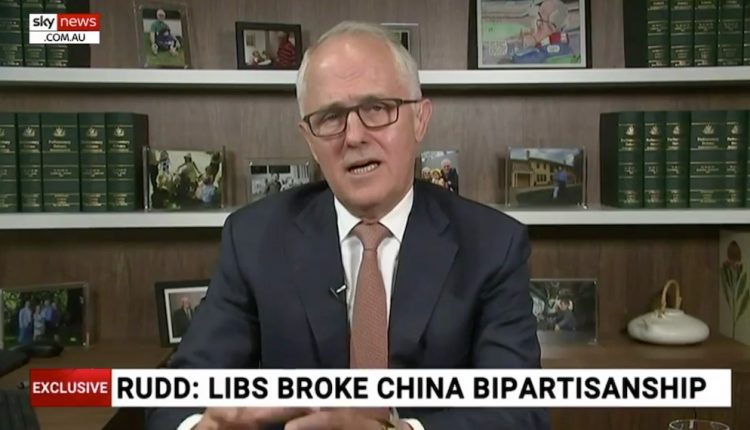 Huawei Australia is called out former Prime Minister Malcolm Turnbull over what it claims are incorrect statements regarding the decision to ban the Chinese company from delivering 5G technology to the network.

Turnbull appeared on Sky News today and was responding to a question about the decision in August 2018 to exclude Huawei from bidding for the lucrative 5G network rollout.

This was his response:

“In 5G where my government did take the decision to take high-risk vendors out of it because of the different nature of that network, because of the virtualization of that network and the distributed processing of it there isn’t really an edge [to the network] in the way that there is in many of the traditional fixed-line networks.”

And the embattled company says he used the same incorrect information to base his decision to ban Huawei from the 5G bid.

A recent report presented to the UK Parliamentary Committee on Science and Technology found there is a clear separation between the core and non-core radio access networks in a 5G network architecture. 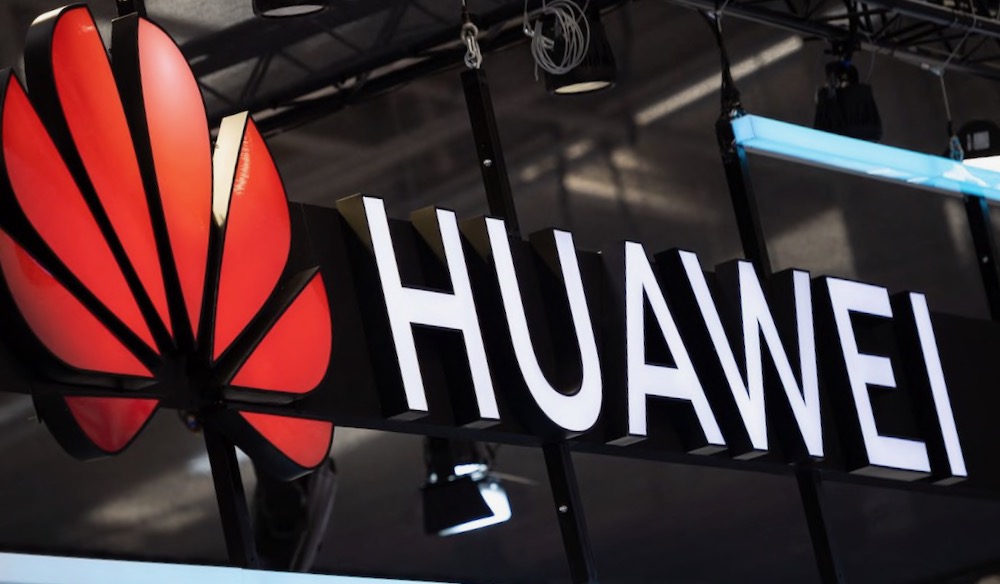 The conclusion from the UK inquiry was that the security of 5G maintains the current security principals and paradigms of 4G.

“It is very disappointing that Mr. Turnbull continues to rely on factually incorrect information when commenting on his government’s decision to exclude Huawei from delivering 5G in Australia,” says Jeremy Mitchell, director of corporate and public affairs at Huawei Australia.

“As has been seen from multiple real-world deployments of commercial 5G networks in countries such as the United Kingdom, Switzerland, Spain and South Korea operators are using Huawei technology in their Radio Access Networks and from other vendors in their core networks.

“This proves unequivocally that the Core and RAN networks can – and are – being split in 5G deployments in the real world – which disproves the incorrect advice he was given.”

You can watch the entire Malcom Turnbull interview on Sky News here.

NBN speeds and costs to improve after pricing review