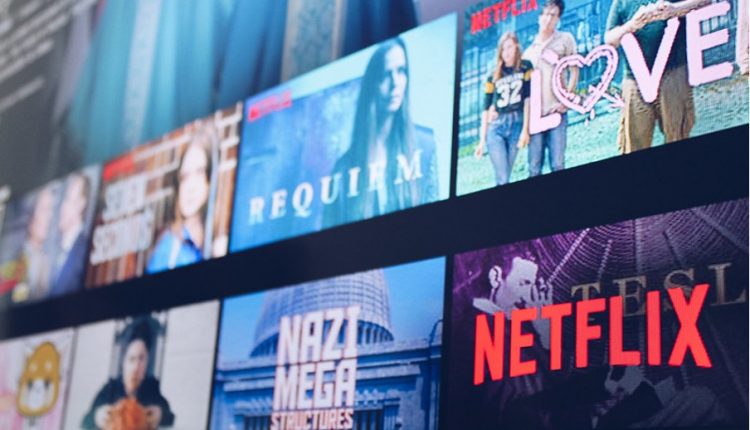 How to Watch US Netflix Shows First

Netflix has become so popular with people all over the world in recent times. For less than $20 a month, you can enjoy access to your favourite TV shows, a whole host of movies from different genres, as well as exciting box sets that you can binge-watch with your friends and family. But one of the frustrating things about Netflix is that it carries content that is only accessible in specific regions, which means you’re restricted to what you can watch, depending on where you are in the world.

This is annoying for those who travel regularly and for people who live outside of the US, where Netflix tends to provide access to most of its content. But the good news is that it’s super easy and affordable to get around the Netflix content block if you know what to do. The simplest way to watch US Netflix shows is to download an affordable and competent VPN and stream your content through its app. Let’s take a look at exactly how using a VPN can help you access geo-blocked content.

You can use the same neat trick to access the latest games that might be restricted in your region, too.

Virtual Private Networks (VPNs) are becoming more and more popular with internet users worldwide, with approximately 26% of users accessing their content via a VPN. In the early days, people were a little wary about VPNs, as they weren’t sure of their purpose and believed they were only for individuals looking to do something illegal. Nowadays, awareness about the many benefits of VPNs is common knowledge. People download them to increase their privacy, prevent bandwidth throttling, and, appropriately for this article’s topic, to access geo-blocked content.

While there are many free VPNs available to download, they tend to perform poorly when it comes to streaming, as they lag and have strict data limits, which prevents you from watching your favourite shows on-demand. Some free versions even fail to get past Netflix’s geo-blocks, rendering them useless if your primary objective is to stream US Netflix shows that aren’t available in your territory.

Therefore, finding a suitable and cost-effective VPN service should be your first priority. After that, it’s a super straightforward process to unblock your desired content. Once you’ve downloaded the VPN to your device, you will be given a choice to connect to a server in a country that isn’t your own. For US content, obviously select the US, and your VPN will connect to a server that leads Netflix to believe that your device is being operated in the US. When you access the Netflix app, you should then see an updated catalogue of shows and movies that you can access.

Which geo-blocked shows can I access with a VPN? 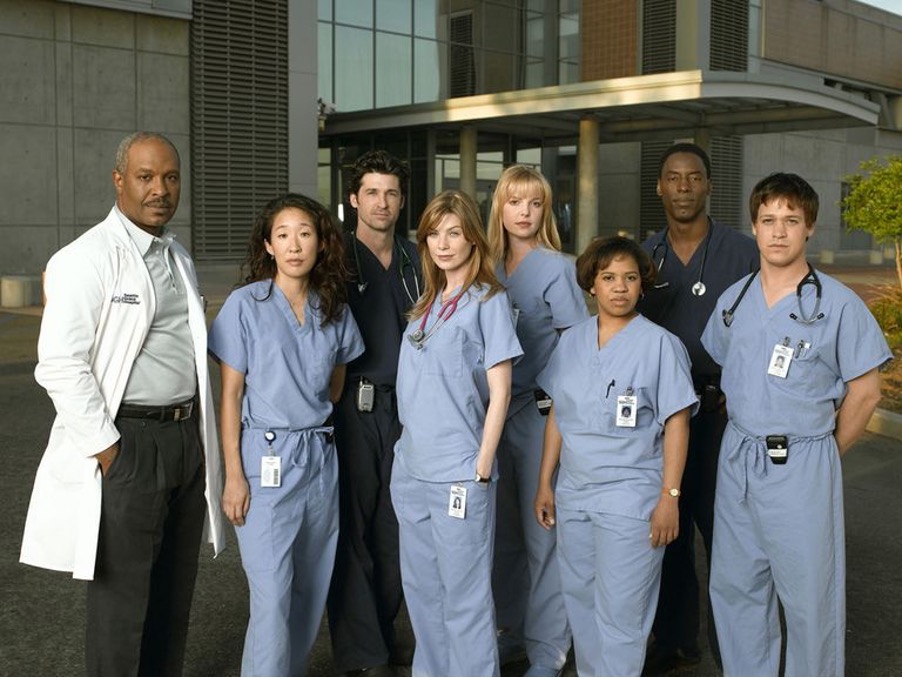 The fact that Netflix is constantly updating its content makes it frustrating for customers who go to watch a movie that they’ve been planning to get to for a while, and it’s no longer there. What’s more, due to licensing laws and image rights, even though Netflix is available in 190 countries, it means that particular shows are not allowed to be shown through Netflix in some territories. Some of the most popular shows available on US Netflix that have been geo-blocked in other regions include:

By installing a VPN, you can access all of these US shows and many others that are not available in your country due to restrictions enforced by image rights. What’s more, using a VPN means you can enjoy Netflix when you’re on holiday and don’t have to worry about the content that will be available when you arrive. This is all in addition to the other benefits of using a VPN, including enhanced security and privacy for all browsers on your network.

When you get access to your favourite content, settle back to enjoy watching it – be sure to get the latest high-quality television for the best viewing experience.

Overall, a VPN is the perfect solution when it comes to accessing geo-blocked content on Netflix, as well as other popular online streaming services. When considered alongside all of the other benefits a VPN provides, it certainly makes sense to utilize a VPN’s services to improve your overall internet experience.

So, what else can a VPN do? People use them for all sorts of reasons, but the key one is masking your IP address so that you can browse anonymously without anyone, including your ISP, knowing what you’re doing.

The fact that your ISP is oblivious means you won’t be the subject of throttling, where an ISP restricts speeds during periods of overload or if it thinks you are torrenting/downloading too much.

5 Mental Health Apps You Need On Your Phone

Samsung reveals its powerful range of Galaxy A mid-tier smartphones