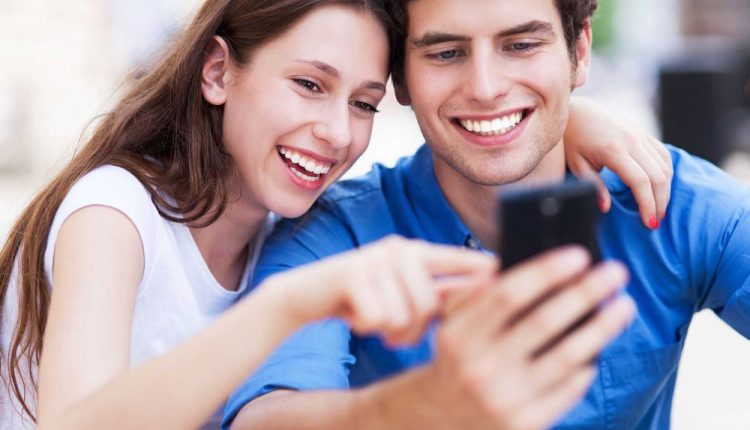 Customer complaints to telcos have dropped by more than 20 per cent according to industry regulator Australian Communications and Media Authority.

ACMA attributes this reduction of complaints to strict new complaint handling requirements which is great news for customers.

Large and mid-size telcos must send data about the complaints they receive to the ACMA so they can collect and analyse what caused the complaints.

But Optus data was excluded from the report over concerns of accuracy and have since been ordered to obtain an external audit.

ACMA says Optus will be included in future reports when they are confident of its accuracy.

But while the reduction of disgruntled customers is positive news, ACMA says these figures are still too high.

“This demonstrates that the initiatives driven by the Government and the sector are gaining traction and customer service is improving,” said ACMA Chair Nerida O’Loughlin.

“It must be acknowledged however, that complaint levels are still too high.”

The number of complaints about the NBN have also reduced from 369 complaints per 10,000 services down to 193.

The form of NBN with the least complaints was, surprisingly, satellite services with only 55 complaints per 10,000 services.

Fibre to the Curb was the most complained NBN service with 475 complaints per 10,000 services after a high of 744 a year ago.

“This shows that the maturity of technology does impact the complaint numbers,” Ms O’Loughlin said.

“Some of the challenges with the HFC rollout appear to be represented in the complaints data, with complaints peaking in the third quarter at 387 complaints per 10,000 services and declining to 300 in the final quarter.”

But complaints about voice only services on the NBN have still remained high over the last 12 months with an average of 494 complaints per 10,000 services.

According to the figures in the ACMA report, the average time taken to resolve complaints is also dropped to five days while the average proportion of complaints referred from the Telecommunications Industry Ombudsman to reporting providers was 5.4 per cent.