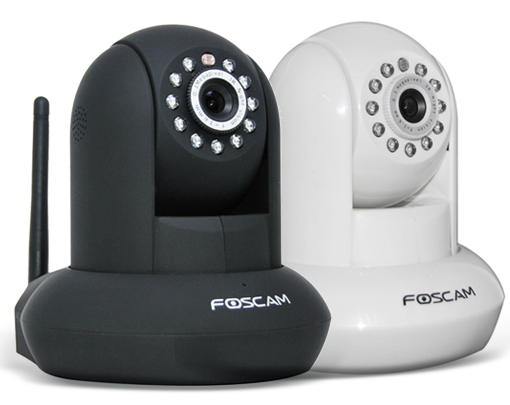 A hacker has given a couple in the US state of Ohio a fright by tapping into their baby video monitor and yelling at their 10-month old daughter to wake up.

According to FOX19, Heather and Adam Schreck from Cincinnati were woken by the sounds of a voice coming from inside their nursery.

The terrified parents raced into their daughter’s nursery and found no one was inside before seeing the camera on the baby monitor move on its own to face them.

The man who had hacked their camera then began screaming and yelling obscenities through the device towards them.

The intrusion highlights the importance for users to safeguard all of their connected devices with a secure network and strong passwords.

As a connected device, the video baby monitor allows the camera to be remotely accessed using an app on a smartphone or tablet.

Users are advised that if they are using these IP cameras to have a strong password for the device and app that is different to their network passwords.

Also be sure to download the latest firmware updates for the product to patch up any vulnerabilities which the Schreck’s Foscam baby video monitor camera was known to have.

A software update was released for the camera but the Schrecks were unaware of it.