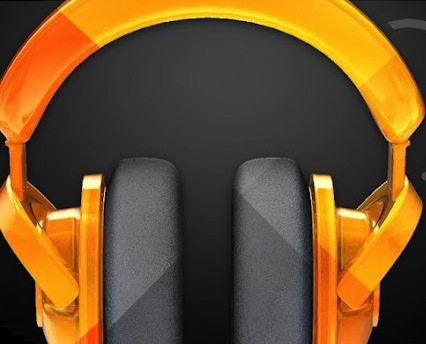 Google has joined the ranks of companies offering music services with the launch of All Access which allows users to stream unlimited music for a monthly fee.

The $US9.99 pricing puts it in line with similar popular services like Spotify which costs $11.99 a month here in Australia.

The service was announced at the annual Google developer’s conference in San Francisco and allows listeners to customise songs selections from 22 different genres as well as set up their own playlists.

Google’s All Access will launch in the US first in the coming months before rolling out in other markets around the world.

Google already has a strong user base of customers who use mobile devices and tablets running its Android operating system and the All Access service will be made readily available to these multitudes of users.

But Google could have pretty stiff competition in this space with Apple and Amazon thought to be preparing their own streaming music services in the near future.

There has been strong rumours that Apple may kick off a streaming service based on its powerhouse iTunes platform which is still the centre of the digital music universe for their hundreds of millions of iOS users.

Amazon similarly has built up plenty of loyalty with is customers through its online store and has a solid digital relationship with users through its popular Kindle eReader where users can easily download books in seconds.

Amazon’s aim would be to now offer these same customers a similar digital instant gratification with music and a streaming service.