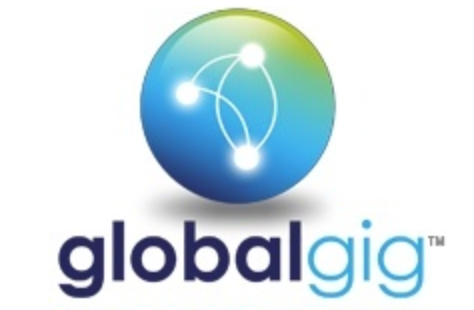 Globalgig, the company that can keep your devices connected overseas, has announced a partnership with Dick Smith plus coverage in even more countries.

Travellers can now buy the pocket-sized Globalgig wi-fi hotspot and service in any of the 330 Dick Smith stores around Australia.

The Globalgig connects to the local cellular network on your travels and creates a wi-fi hotspot to link your smartphones, tablets and laptops to the internet.

“Their service is low cost in Australia and internationally and there are no lock in contracts.

“As a result you can use your mobile data overseas in the same way you would in Australia and there is no bill shock.

“All in all Globalgig is a true consumer champion in mobile data, something Dick Smith customers will very much appreciate.”

The device is priced at $49 which includes a SIM card and an onboard rechargeable battery.

Globalgig Channel Sales and Marketing Manager Matt Farmer said: “Dick Smith have a proven track record of success in the telecommunications industry so partnering with them to launch Globalgig to the mass market makes perfect sense.”

Globalgig can keep you connected while travelling overseas