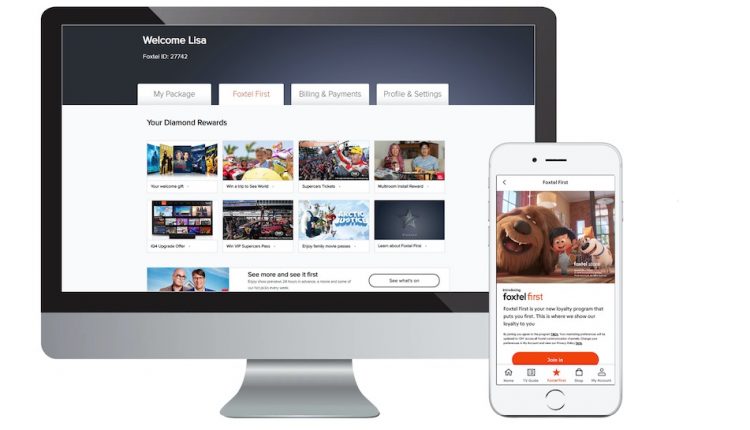 Foxtel will launch a new streaming service next week – believed to be called Binge – into the already over-crowded streaming market with a list of exclusive titles and entertainment properties.

Binge, which is believed to be modelled after Foxtel’s Kayo sports streaming service, will come about as a result of Foxtel’s recent deal with HBO and HBO Max – the studio behind blockbusters like Game of Thrones, The Wire, Veep, Westworld and Chernobyl.

The entertainment service will sit alongside Kayo and will be seen as an alternative to the premium Foxtel Pay TV service which has seen subscriber numbers falls since the introduction of Netflix, Stan, Amazon Prime Video, Disney+ and Apple TV+.

Binge is expected to kick off in Australia on May 25 and with a likely price of $15 a month.

“We have been beta-testing the service for a few weeks and we are sure Australians will love everything about it,” said Foxtel’s CEO Patrick Delany said in a press release.

“It brings an exciting new brand to younger streaming audiences with a very different and compelling product experience, and a distinctly curated mix of the best drama and movies from the world’s best entertainment brands.

“The launch will be another milestone in the Foxtel Group’s strategy to transform ourselves and bring our unparalleled catalogue of entertainment and sports to even more viewers in Australia.

“Our goal is to consolidate our position as Australia’s preeminent subscription television and streaming provider.”

Naturally HBO programs will be prominent including Succession, Station Eleven and a reboot of Gossip Girl.

Of course, there will also be access to complete season of HBO classics like Game of Thrones, Curb Your Enthusiasm, Entourage, The Wire, Big Little Lies and Westworld.