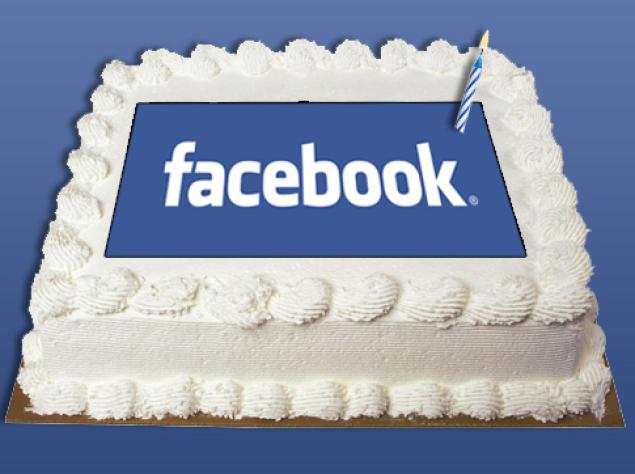 Facebook turns 10 years old today and to celebrate it has given users a personalised look back at their time on the world’s largest social media site.

Head over to www.facebook.com/lookback to see yours and, of course, you can share it on your Facebook page.

Founder Mark Zuckerberg wrote an open letter to celebrate the milestone and said: “It’s been an amazing journey so far, and I’m so grateful to be a part of it. It’s rare to be able to touch so many people’s lives, and I try to remind myself to make the most of every day and have the biggest impact I can.

“Today, we have only a few ways to share our experiences. In the next decade, technology will enable us to create many more ways to capture and communicate new kinds of experiences.”

It all kicked on February 4, 2004 in a Harvard dorm room when Zuckerberg flicked the switch on thefacebook as a way for college students to stay connected.

By December 2004 it already hit its first million users. Today there are 1.23 billion Facebook users worldwide who together have clicked “like” 3.4 trillion times.

The first Facebook smartphone app was launched for the iPhone in September 2008 and the ever popular “like” button was introduced in 2009.

The social media site crossed 500 million users in July 2010 and took only two years to double to a billion in October 2012.

But Facebook has also had its controversies. Right from the moment Facebook was launched, Mark Zuckerberg was challenged by the Winklevoss twins -Cameron and Tyler – and Divya Narendra.

They claimed Zuckerberg stole their ConnectU idea but the case was eventually settled for $65m.

The legal stoush was dramatized in the Aaron Sorkin-penned and David Fincher-directed film The Social Network.

Facebook was listed on the stock market on May 2012 and saw its initial public offering price slump by half. But since then the share price has rallied and is still on the rise.

The researchers claim 80 per cent of Facebook users will quit the site by 2017 but, despite these dire predictions, the social media site is still growing at a steady pace.

So what does the next 10 years hold? We’re sure you will probably read about it on Facebook.