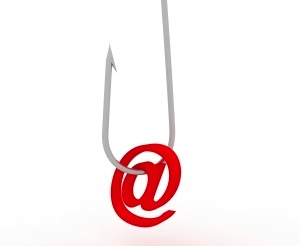 The war against hackers is getting results with news the global rate of email malware has dropped significantly since December 2012, according to internet security company Symantec.

This is the lowest virus rate since 2009 and could indicate one of two things – either email virus distributors took a break over the Christmas period or they are moving away from email as their chosen delivery method.

Globally, one in every 400 (0.25 per cent) emails contains a virus but the Asia Pacific region has seen a marked decline with one in 692 (0.14 per cent) containing a malicious attachment.

But, according to the Symantec January Intelligence Report, Australia on its own still shows a higher rate with one in 272 (0.37 per cent) containing a virus.

On the up side, this figure in Australia is down from December’s figures of one in every 94.

Despite the drop, the lead-up to Valentine’s Day was a popular time for hackers to prey on victims with messages that appeared to be from secret admirers.

And what they got were links to fake bargains on malicious websites, phishing attempts and malware designed to infect their computer.

Apart from having up-to-date security software on your computer, users are advised to take care when opening emails especially if they are from people they don’t know.

It is not unusual for hackers to label their email with an attractive subject line to entice the user to open the attachment.

And if they do they put their computer, and all of the data within it, at risk.

Phishing emails are often disguised as messages from reputable companies like banks and other financial institutions that try to trick users into sending personal information.

For example, an email that may appear to be from your bank will ask you to confirm log-in details for your account.

Sharetapes – the mix tape for the digital world