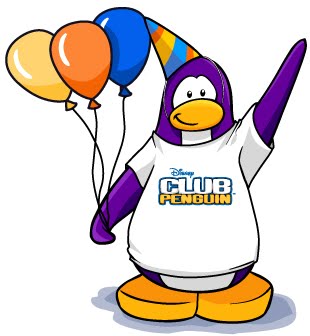 More than 12 million paying members of Disney’s $700m website Club Penguin were left in the lurch after the company forgot to renew the domain name.

In an amazing oversight, the site went offline for 24 hours and members were presented with a domain name registration page when they tried to log in.

Embarrassed Club Penguin administrators admitted the oversight and then went about dispelling rumours that the site had been hacked.

The domain name expired on June 14 and a week later the site disappeared.

A Disney spokesperson said in a statement: “The domain name has expired, but has been restored, but everything is getting back to normal.”

Club Penguin is a children’s site where visitors can play games and chat safely with others.

It was established in 2005 by two Canadian fathers who had an idea to create a social networking site for kids. Disney came along in 2007 and paid $700 million to buy the site.

Members pay $6.95 per month for premium accounts which allows them to customise their penguins and interact more deeply within the site.

Fan page Club Penguin Insider is reporting members will be given a week’s free membership if they contact the site and complain about the outage.

The site is now back up and running as normal.

Has technology turned you into a workaholic?