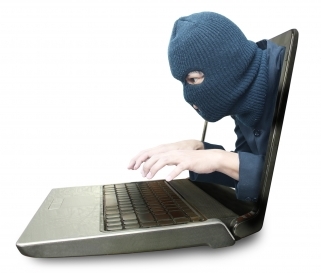 Alarming new mobile threats have been exposed that can jump between platforms and also infect your computer, according to findings by Trend Micro.

Cross platform threats are being developed that can infect your mobile device and then cross over to your PC as soon as it is connected to your computer.

According to Trend Micro’s mobile threat report, cyber criminals are going for broke and this latest threat has the potential to infect a user’s entire network as well as exposing all of their data.

This threat is also worrying for companies that allow employees to use their mobile devices in the work place.

Mobile devices are still enjoying a rapid growth cycle and cyber criminals are seeing this as an opportunity to increase the range of their attacks.

One example – called ANDROIDOS_USBATTACK.A – can not only steal information from your device but also download malware that is triggered when your mobile is connected to a PC via USB.

This particular malware’s payload activates your PC’s microphone to turn it into a wiretapping device but it could have easily been far more damaging.

Another threat is TROJ_DROIDPAK.A which goes the other way and installs malicious apps onto any Android device connected to an infected PC.

These apps are malicious versions of online banking apps that are designed to compromise a user’s online bank account.

Trend Micro says hackers will target other things that smartphones are linking to including home automation systems and other connected products in the home.

But despite these frightening threats it is still possible for users to stay safe and secure by using the right protection tools like security apps on their mobile device and on their PCs.

Cyber criminals are counting on users who are not taking precautions which, unfortunately, adds up to a lot of people who could become victims of these hackers.