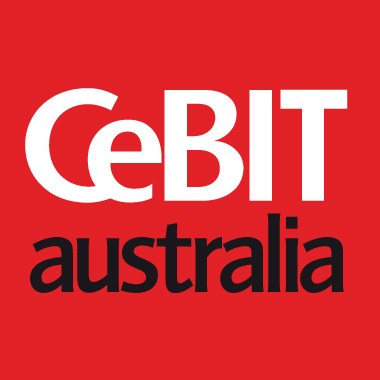 He said health and education would benefit most from high speed broadband.

Mr Conroy says the strategy  will act a roadmap for Australians with the hope our country will become a world leading digital economy by 2020.

“Delivering the NBN is crucial to achieving this goal and I am pleased to report that much progress has been made in delivering important infrastructure,” he said in his message to CeBIT attendees.

“Ensuring we take advantage of the NBN, and the opportunities it presents, is the focus of our Digital Economy strategy.”

Spending more than $40 billion dollars to build the NBN has drawn a fair share of critics and it was a key election issue when Australia went to the polls in 2010.

The strategy, over three years, will include setting up initiatives for small and medium businesses to teach them how to get the greatest benefit out of the high speed network.

There will also be education with online and interactive projects over the next four years.

Part of the Government’s plan outlined today is to lift Australia into the top five nations in terms of broadband access. At the moment Australia is ranked 18th in the OECD.

With health services earmarked as one of the main beneficiares, the aim of the strategy is to have up to 25 per cent of all health specialists interacting with their patients remotely by 2020.

The Government has also set a goal of having up to 12 per cent of Australians working from home.

The effect of this would mean more cars off the road which would result in fuel savings and a reduction in carbon emissions.

CeBIT runs from May 31 to June 2 at the Exhibition Centre at Darling Harbour.