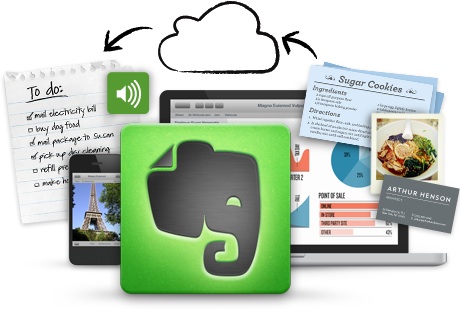 Evernote – the popular cloud document storage app – has been the victim of a security attack after an intruder attempted to access secure areas of the service.

And while there was no evidence that any content or payment information was compromised, Evernote’s investigation did reveal the intruder or intruders did gain access to user information like usernames, email addresses and encrypted passwords.

But while these encrypted passwords would not be readable by the hackers, Evernote has still issued a warning to users via email to change their password as a precaution.

Anyone signing into Evernote with their existing password will be immediately prompted to enter a new password.

In an email to users Evernote said: “We take our responsibility to keep your data safe very seriously and we’re constantly enhancing the security of our service infrastructure to protect Evernote and your content.”