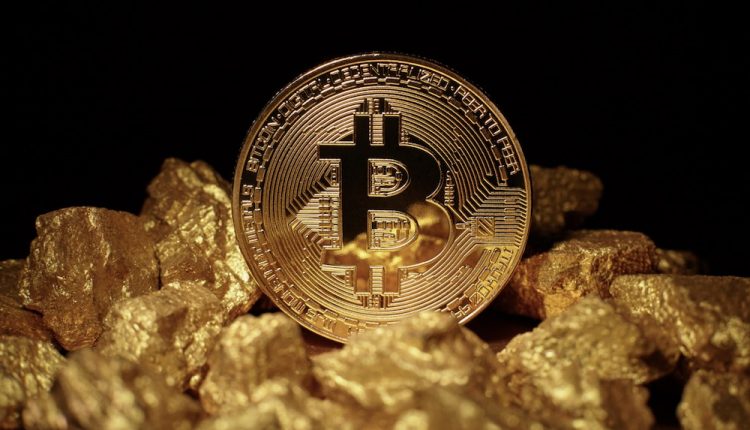 Should You Buy Gold or Bitcoins: What Financial Experts Think

When it comes to hedge against the volatility of the stock market, investors have chosen gold as a safe haven. Gold has proven to be an effective way to manage the risk during such times. But in the last couple of years, a new alternative has come to light. In 2009, when Bitcoin came into existence, the value was insignificant.

Over the last 10 years, the value has risen from $0.0008 to nearly $11,500 today. So, traditional investors have shown interest in putting their money into a new kind of asset. Moreover, they found that Bitcoin can also be used as a safe space during market uncertainties.

Although it’s an individual decision whether to invest in gold or Bitcoin, let’s see what financial experts think about it?

What Financial Experts Say About Gold?

As per experts’ opinion, gold is a safe haven asset during market trouble for many reasons.  The precious metal has served as one of the best alternative investments during a market crash or financial crisis. Here are some reasons for which gold is a valuable asset.

For the above reasons, almost every financial expert advises diversifying an investment portfolio with gold. Now let’s know what they say about Bitcoin.

How Do Financial Experts See Bitcoin?

According to some financial experts, Bitcoin has some common properties with gold and referred to as “Digital Gold.” Here are some reasons why Bitcoin is also a good opportunity for investment.

In 2017, John McAfee, founder of McAfee and a Bitcoin evangelist, predicted that Bitcoin would reach $1 million in 2020. However, it will take a few more years to reach the milestone, but Bitcoin has had a positive perspective for many people.

Comparison of Bitcoin and Gold

From ancient times, gold has remained the safest asset. After Bitcoin was launched a decade ago, it has only achieved huge popularity in the last couple of years. Here are some aspects based on which experts have compared the two assets.

In terms of corruption, both gold and Bitcoin can’t be corrupted easily. But Bitcoin is not as safe when compared to gold due to its infrastructure. In the past, a popular crypto exchange named Mt.Gox went offline, and that took away about $460 million in Bitcoin from the public. Again, gold is the winner in terms of legality.

Both the assets are scarce in their supply. The only difference is the total amount of Bitcoin is known, whichis 21 million units. Whereas the amount of gold is not known, we know it is limited.

Gold has many uses from ancient times. As a precious metal, it is used for jewelry, in the electronic industry, and many more. On the other hand, Bitcoin has a large impact on the financial world by giving everyone access to send and receive value without the help of banks.

The major concern of Bitcoin is its high volatility. So many investors resist considering it as a safe-haven asset. On the other hand, gold is successful in maintaining its value over the years.

Both gold and Bitcoin have high liquidity and can be exchanged with traditional currencies.

From the above, we can conclude that it is best to invest in both the assets. But it solely depends on your risk appetite and investment goals to decide how much you want to invest in which asset. You can invest in Bitcoin through bitcoin profit. Hopefully, the article has helped you to decide whether to buy gold or Bitcoin.

The Middleman of Information: How APIs Work