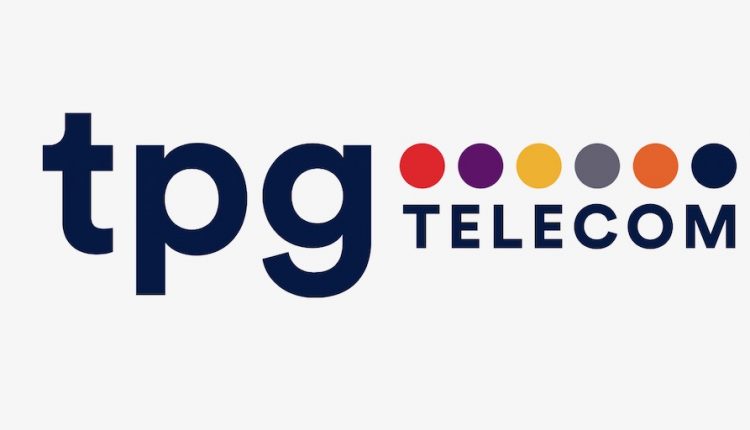 Today is the first day of official business for TPG Telecom – the newly merged entity between Vodafone Hutchison Australia and TPG – and the company has outlined the ways customers will benefit in the coming months.

The implementation plan will see the integration of TPG spectrum and small cell assets into the Vodafone mobile network to deliver greater mobile network capacity and an improved customer experience.

The new company will also be taking advantage of the extensive TPG fibre network which will be used to connect additional Vodafone mobile sites to boost speed and performance for customers.

CEO Inaki Berroeta says the merged company, which now operates brands including Vodafone, TPG, iiNet, AAPT, Internode and Lebara, has made a promise to deliver even more for customers.

“We’ve always said that VHA and TPG would be better together, and customers will start seeing many of the benefits of the merger from today,” Mr Berroeta said.

“The network synergies of the merger will provide significant benefits for customers, and we are fast-tracking their delivery to ensure increased network capacity is available as soon as possible.”

The new company will also immediately commence a program to integrate TPG’s spectrum and small cells into the Vodafone mobile network.

“From today, customers in Canberra will benefit from a 20 per cent increase in capacity after we deploy additional 1800MHz spectrum to 99 sites, with deployments planned for other areas over coming weeks,” Mr Berroeta said.

“Today, we turn on small cells in the Melbourne CBD to improve performance in busy areas such as Collins Street and Docklands.”

Mr Berroeta says a series of other benefits will begin rolling out to customers.

“We have big plans for our brands, products and services to maximise the benefits of the merger, and we look forward to announcing more details in due course,” he said.

“One of our highest priorities is ensuring our customers experience seamless service as we bring the companies together,” he said.

TCL unveils pricing and availability of its 2020 QLED TV range