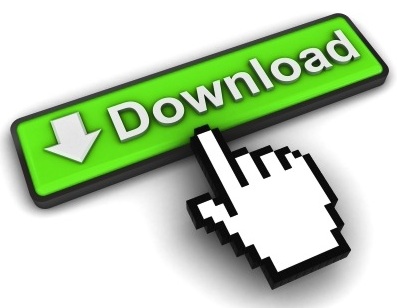 Australians are paying up to 50 per cent more for music downloads, PC and console games, software and hardware than the US, according to consumer watchdog Choice.

In Choice’s submission to the parliamentary inquiry into IT pricing, it said Australians are the victims of price discriminations from copyright holders.

“This situation disadvantages all consumers, but it creates even more barriers to the digital economy for people on low incomes or in remote areas.”

But excuses for the inflated prices from retailers and IT suppliers including wages, rent and shipping have been rejected by Choice.

“These products are largely identical, regardless of where you buy them. In some cases, such as iTunes downloads, there are practically no overheads in delivering the product to Australian consumers,” says Mr Levey.

Choice’s key recommendations to the combat the price discrimination include:

* Retain the low value threshold (LVT) exemption for GST and duty on imported products at $1000.

* Educate consumers about their rights when shopping online about returns and refunds, privacy and security and the ability to access similar good legitimately from overseas.

“Ultimately, an effective way to bring Australian IT prices into line with those overseas is to increase competition between large international suppliers and parallel importers who sell genuine IT products, but at cheaper prices,” says Mr Levey.

You can read the complete Choice submission here.