Australians feel the need for speed on the NBN

Australians are feeling the need for speed with more than half of all homes connected to the NBN signing up to the higher speed plans compared to just 16 per cent a year ago.

Since December last year, 53 per cent of homes connected to the NBN are using the highest speed tier products of 50Mbps or above.

This is the result of NBN Co’s new wholesale pricing structure which is designed to offer more affordable prices to phone and Internet providers and increase the take-up of higher speeds while still reducing average bandwidth congestion during peak times.

Consumption of data on the NBN has increased by 30 per cent in the past year from 163GB per month to 213GB.

The figures also show that more than 33 per cent of the days total traffic is consumed between the peak hours between 7PM and 11PM.

“We have worked alongside the phone and internet providers over the past year to deliver more affordable wholesale pricing and we’re delighted to see that more than 2.4 million Australian homes are now experiencing higher speed tier products on the NBN,” says Brad Whitcomb, NBN Co chief customer officer, residential. 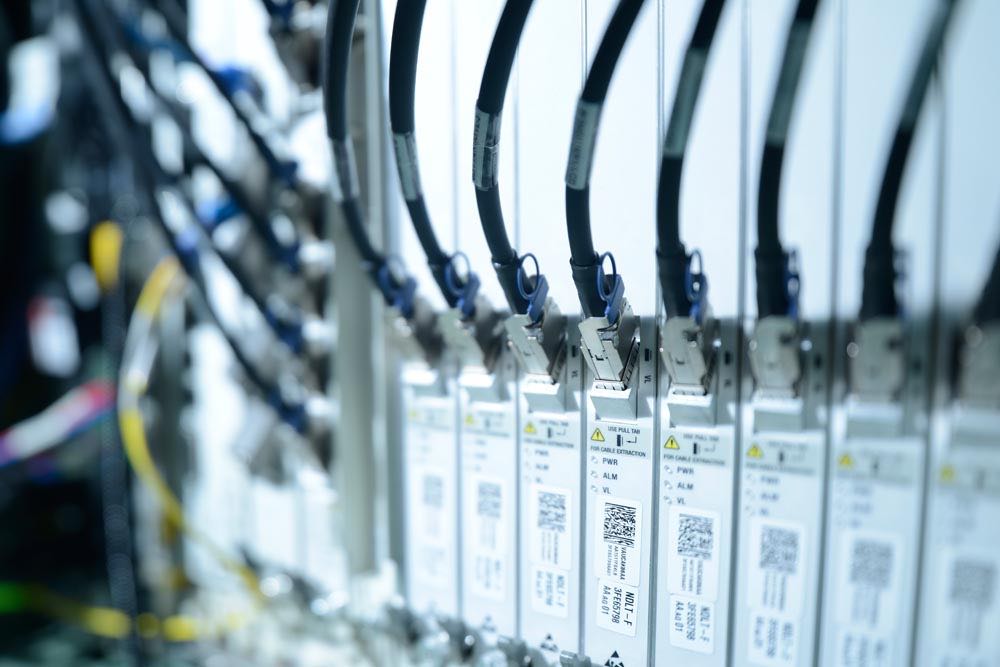 “With the average amount of household digital devices expected to grow from 17 to 37 by 2022, we know the need for internet plans which allow Australians to simultaneously use online applications will become increasingly important.

“Our network traffic data shows data consumption spikes when households are at their busiest. Peak downloads occur between 7pm to 11pm when Australians are arriving home to unwind after a busy day, with real time video entertainment – typically streaming video services – making up the majority of downloads during this time.

“We also see spikes between 6am and 7am as families wake up to start their days, and between 3pm and 4pm as kids arrive home from school to complete their homework.

“It’s important to remember that the number of connected devices being used in the busy period can impact your speed, which is why we are encouraging consumers to do their research on the best plan for their household in our latest public information campaign.

“As the nation’s broadband needs evolve, we will continue to work with our phone and internet providers and the industry to ensure we are helping to provide value, service and connectivity that meets the expectations of Australians.”

The NBN is three quarters complete with more than 4 million homes and businesses already connected.

NBN Co says it is on track to complete the rollout 2020.