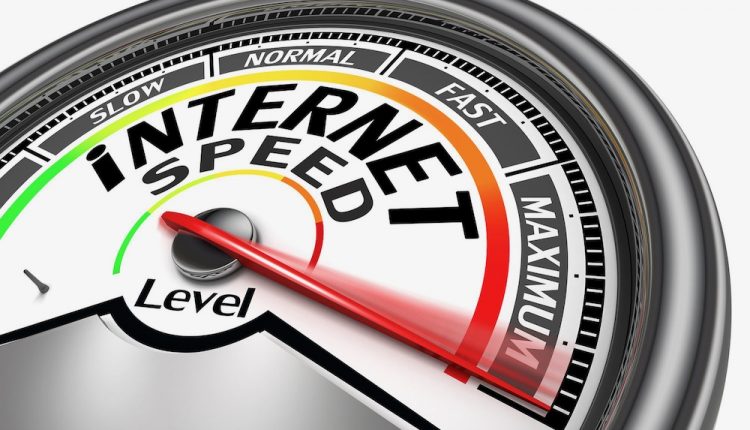 So if you’re complaining about your current home broadband connection, take heart in the fact that it’s possible to achieve a speed of 44.2 Terabits per second.

That’s what the Monash researchers were able to achieve using a micro comb which is an optical chip that replaces 80 separate infrared lasers and capable of carrying communication signals.

And the good news is the technology can piggy back the existing fibre backbone of the NBN.

The technology was road tested across Melbourne using a network of 76.6km of dark optical fibres.

It has the capacity to support 1.8 million households in Melbourne at the same time.

It also has the potential to connect billions of people around the world at peak periods.

The results were published in the prestigious Nature Communications journal and outlines the potential for this technology to be fast-tracked and present a progress path in the telecommunications industry.

“We’re currently getting a sneak-peak of how the infrastructure for the internet will hold up in two to three years’ time, due to the unprecedented number of people using the internet for remote work, socialising and streaming,” said Dr Bill Corcoran, co-lead author of the study and Lecturer in Electrical and Computer Systems Engineering at Monash University.
‘It’s really showing us that we need to be able to scale the capacity of our internet connections.

‘What our research demonstrates is the ability for fibres that we already have in the ground, thanks to the NBN project, to be the backbone of communications networks now and in the future.

“We’ve developed something that is scalable to meet future needs. 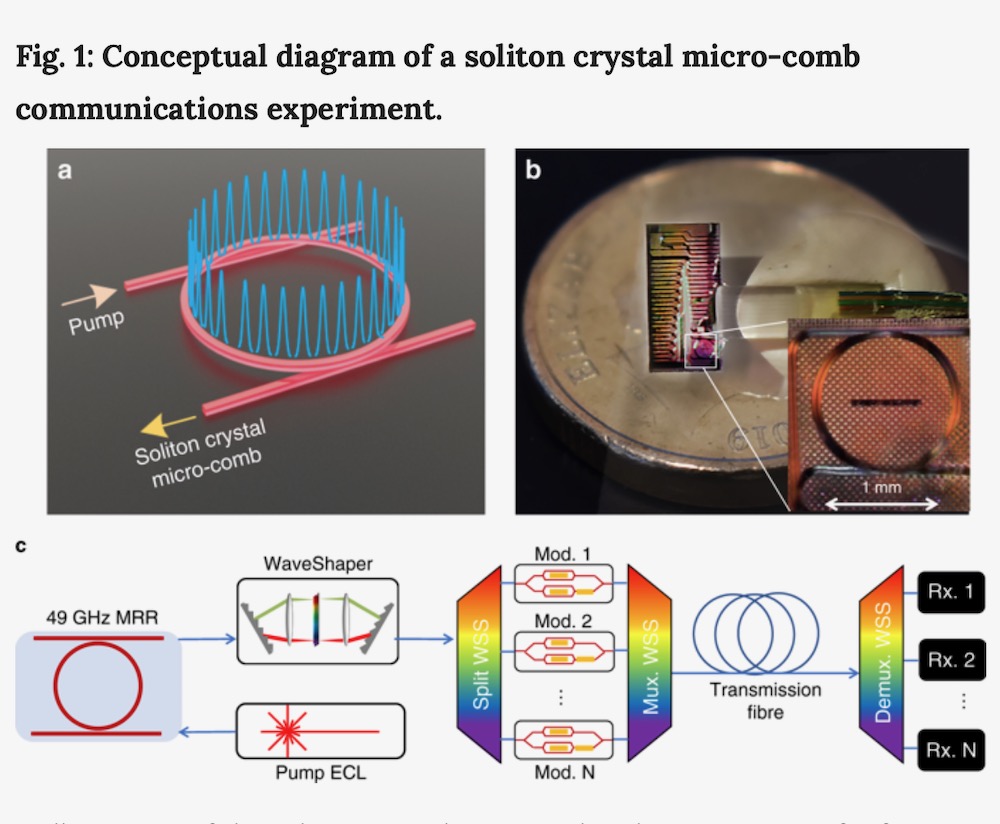 “And it’s not just Netflix we’re talking about here – it’s the broader scale of what we use our communication networks for.

“This data can be used for self-driving cars and future transportation and it can help the medicine, education, finance and e-commerce industries, as well as enable us to read with our grandchildren from kilometres away.”

Researchers were able to send maximum data down each channel and simulating peak usage.

Professor Arnan Mitchell says hitting the 44.2Tbps speed really shows the full potential of Australia’s existing infrastructure with a goal of scaling up the current transmitters without increasing size, weight or cost.

“Long-term, we hope to create integrated photonic chips that could enable this sort of data rate to be achieved across existing optical fibre links with minimal cost,” Professor Mitchell said.
“Initially, these would be attractive for ultra-high speed communications between data centres.

“However, we could imagine this technology becoming sufficiently low cost and compact that it could be deployed for commercial use by the general public in cities across the world.”