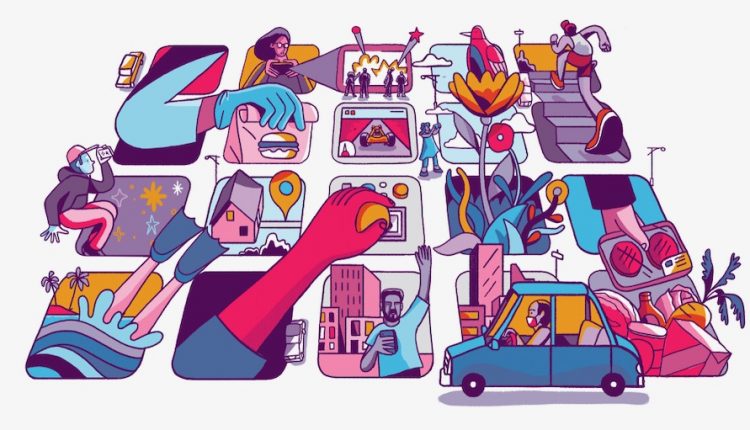 Less than a week before Apple’s Worldwide Developers Conference, Apple has revealed the App Store ecosystem has supported more than half a trillion dollars in billings and sales globally in 2019.

This staggering amount – $519 billion to be precise – illustrates just how gigantic the app economy and mobile commerce has become.

But that amount doesn’t all go directly to Apple.

The company receives a commission from the sale of digital goods and services with more than 85 per cent going to third party developers and online businesses of all sizes.

“The App Store is a place where innovators and dreamers can bring their ideas to life, and users can find safe and trusted tools to make their lives better,” said Tim Cook, Apple’s CEO.

“In a challenging and unsettled time, the App Store provides enduring opportunities for entrepreneurship, health and well-being, education, and job creation, helping people adapt quickly to a changing world. 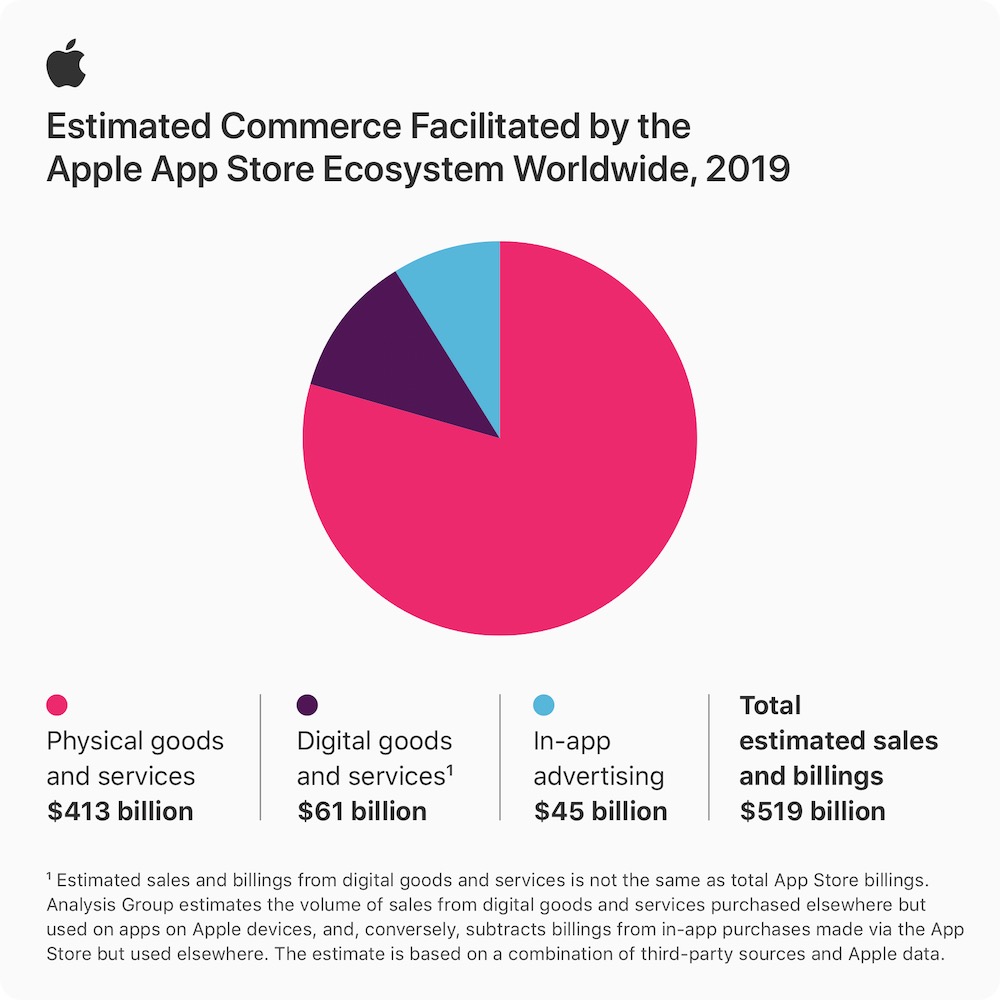 “We’re committed to doing even more to support and nurture the global App Store community — from one-developer shops in nearly every country to businesses that employ thousands of workers — as it continues to foster innovation, create jobs, and propel economic growth for the future.”

M-commerce apps were the largest sources of sales for physical goods and services with retail the largest at $268 billion.

Other types of apps that generate huge amounts were travel apps, including Expedia and United, that accounted for $57 billion alone. 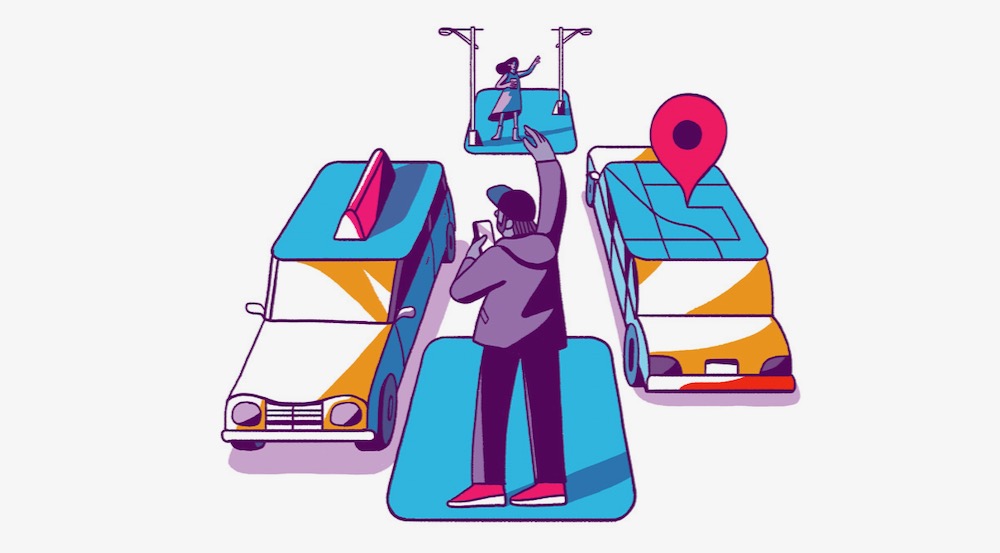 But games were the top type of app downloaded from the App Store and the largest generator of billings and sales in this category.

Of the $45 billion generated through in-app advertising sales – 44 per cent came through gaming apps.

The study covers 2019 but, with COVID-19 changing our lives so drastically in recent months, the 2020 study will show some interesting results. 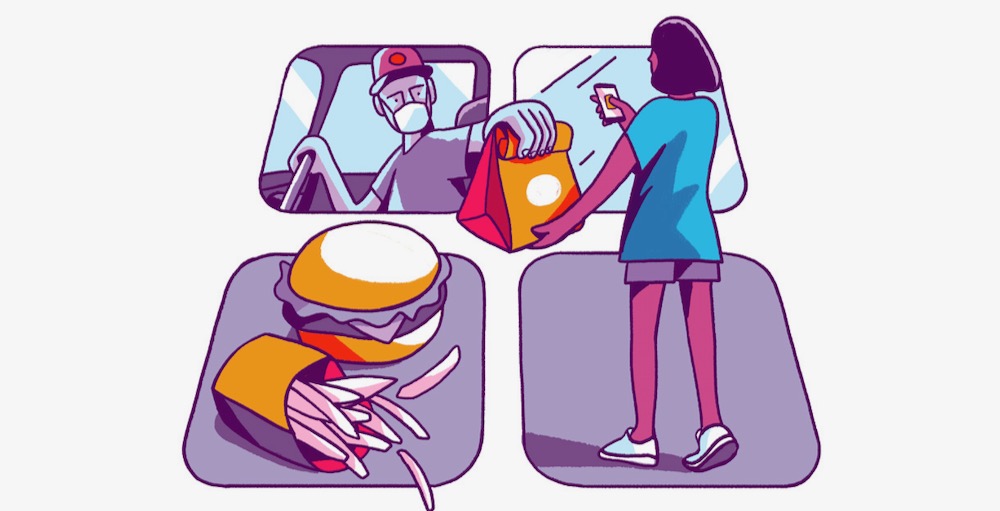 Because of the restrictions and social distancing, customers are spending even more time on their mobile devices with a noticeable increase of social media app to help families stay in touch and education and business collaboration apps being used to facilitate remote learning and working.

And many business with bricks and mortar storefronts have had to close their physical store and rely solely on mobile commerce to continue operating.

The App Store was opened back in 2008 is currently home to more than two million apps and visited by half a billion people each week across 175 countries.