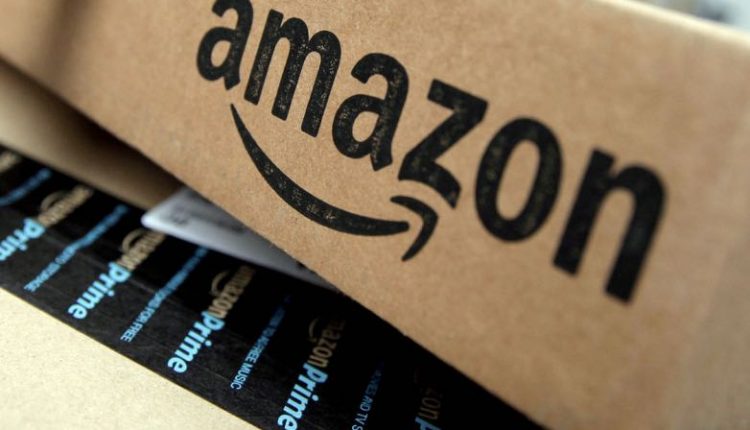 Amazon’s US website is now off limits to Australian shoppers – so who do we blame for that?

Amazon giveth, and Amazon taketh away. While that may sound pretty biblical, it sums up what happened to Australians who visited the popular shopping site.

The news that Amazon will stop shipping to Australia from July 1 in response to a 10 per cent GST on all items, including those worth less than $1000, has hit pretty hard.

The local chapter of the Amazon behemoth only touched down in Australia in December and gave access to a whole new world of shopping possibilities.

But plenty of savvy shoppers were able to buy items from the US Amazon site and pay a lot less for the same item offered in Australian stores.

The fact that there is such a price disparity between what US customers and Australian customers pay for the same item is nothing new.

When that avenue is completely closed to Aussie shoppers, then we’ve got a reason to jump up and down.

It’s already hard enough to swallow the fact that even digital goods that don’t need to be shipped, like music, movies and software, cost us more in Australia than other parts of the world.

And now the hammer has been dropped to prevent us from taking advantage of those bargains for physical products as well.

The government will say the introduction of the GST even when purchasing items from overseas is designed to help protect local businesses.

In most cases where the difference is just a few dollars, most Australians would be happy to shop locally.

But it’s only when items are remarkably more expensive to Australian shoppers that we look elsewhere. And we should be able to do so.

Unfortunately for us, Amazon – this massive US-based company – has now put Australia in the “too hard” basket because they didn’t want to become tax collectors for the Australian government.

So if you want to shop at Amazon now, you’re limited to the Australian version of the store instead of the much larger US website.

It’s the physical equivalent of being forced to shop at a small boutique instead of a large department store. 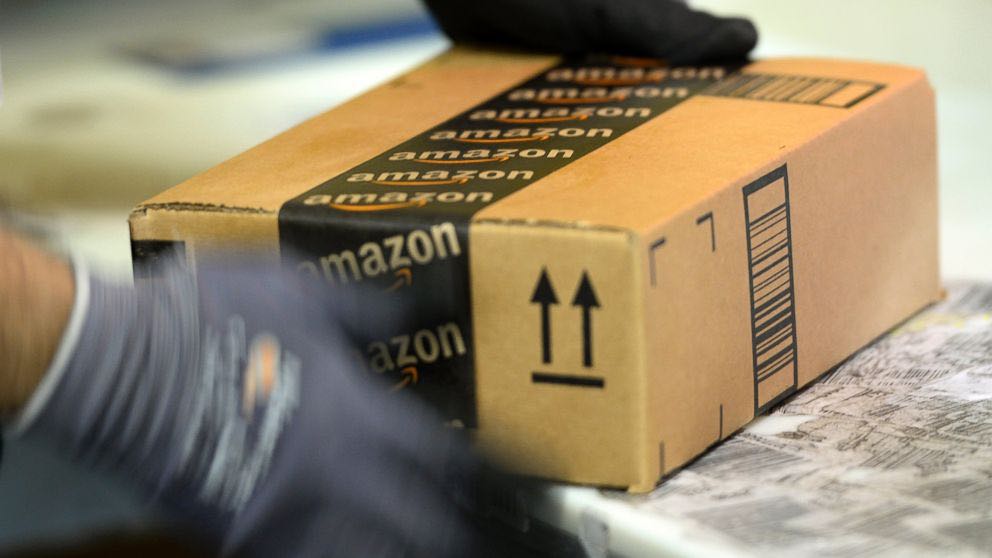 No matter what sort of trickery you roll out to try and fool the US site like a VPN (virtual private network), there’s no getting around the fact that your shipping address is still in Australia.

The real winners in all of this will be the numerous companies that allow Australian shoppers to use US shipping addresses to buy certain items.

Even before this upcoming ban, Amazon and a number of other US-based online stores would not ship to Australia.

Stores like eBay US, Macys, Williams Sonoma and Ralph Lauren were off-limits to anyone without a US shipping address.

As a result services like ShopMate and UStoOZ sprang up and became the go-between for customers to obtain the products they wanted.

Well now business is going to get even better for them because even the price of that additional service and shipping makes a large number of items still cheaper than buying them in Australia – if you can buy it here in the first place.

That’s the other sad part of this situation is not being able to access products that Australian businesses don’t even sell.

These customers will just have to wait until their next visit to the US. Or they will be giving friends travelling to the US a shopping list.

While it’s a big win for local businesses, customers are going to feel like they’ve been shackled.

The internet was supposed to make the world a smaller place but now, after this decision, the US has never been further away Australia.