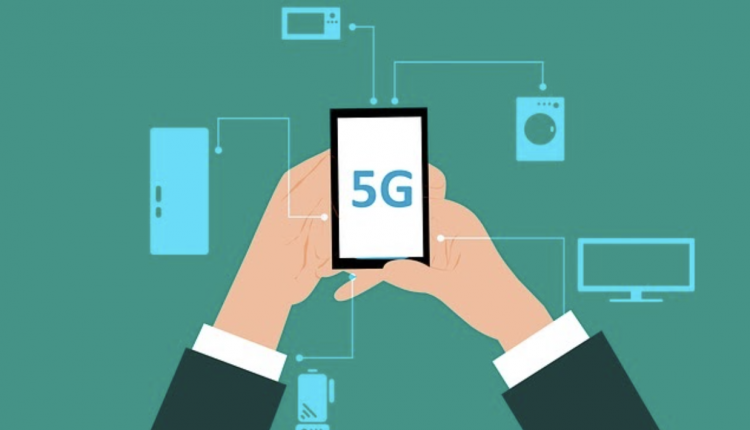 Mobile technology has evolved over the past few years and it is still rapidly evolving. These evolutions usually go through what we would term as ‘Generations’. These Generations started out with the 1G that had only voice communications. With the development of 2G in 1991 came short message service and multimedia messaging service, allowing picture messages to be sent and received between phones.

In 1998, 3G was introduced to provide a faster data transmission speed to support video calls and internet accessibility. In 2008, 4G was released to cover more demanding services like playing online pokies and games, HD mobile TV, video conferencing, and 3D video. The latest introduction in the mobile tech market is the 5G wireless network.

5G is the fifth generation tech standard for broadband cellular networks, which mobile tech companies began deploying globally in 2019. It would be the successor to 4G networks as it is designed to connect people and their devices. The plan was that it would deliver high data reach, very low latency, larger network capacity, more speed, and a uniform user experience to a host of users. This entails higher performance, improved efficiency to empower user experience and connect new industries. This would make the use of the internet so much easier, interesting, and interactive.

The comparison between the 5G wireless network and other network generations.

5G’s speed is better than 4G, based on the fact that it provides 50× more speed, 10× less latency, 1000× more capacity, the theoretical 5G download speed is expected to be 100gigabits per second. 1Gbps is quick enough to download a full-length HD movie in a split second, an operation that takes around 7mins on 4G.

The lower the time, the more responsive it will be, and easier to connect. 4G networks were reduced to 70-80ms and the more advanced 4G network of 2020 has a latency of 30-50ms. With 5G the figures would drop a whole lot more, with the latency averaging around 21-26ms and in the future. It is estimated to drop to as low as 1ms with advancement on the network.

The advantage of 5G for playing online games

5G is so fast that the time it takes to download a game on 4G is equivalent to the one taken to download the same game 20 times over. In a practical sense, the 5G network is at least 20 times faster than the 4G network when it comes to downloading. This would make it easier for people to download new games and try out their functionality because of the reduced waiting time.

5G has a low latency

The most important criterion in playing an online game is a decent latency, which is the time taken for a request to be sent to the game server and back again. Low latency means a connection time of just milliseconds; this shifts from the 20 milliseconds that were being offered on the 4G to just 5 milliseconds on the 5G network. This may not seem like much to the average gamer but for those that play hard-core online games that run-heavy game graphics; this is a whole lot of difference.

5G powers the reality of VR

While Virtual Reality has been around for a while now, we have not fully enjoyed the benefits that come with it. All these have changed with the introduction of the 5G wireless network to online virtual game playing. With its high speed and minimal latency, processing power can live on the internet, which makes the use of cords in VR headsets obsolete, game graphics to be smooth, with higher resolutions than ever before. And it also provides a real tactical experience, where gamers can receive touch sensors while gaming.

Just like it has done for the VR gaming platforms, the AR would also get a major boost to the kind of experience that people would drive from them thanks largely to the increased speed of data transfer and capacity. The 5G technology will raise AR a notch, providing the tech to support more immersive games.

It would also give game playing more flexibility as people would have a wide range of options to choose from when playing online games.

Australia has been at the forefront of countries that have fully embedded the 5G network into their network systems and they are reaping the benefits of this quick decision. While there are quite a several companies offering 5G network services to Australians, only the top 5 would be observed here;

The telecommunication company has launched 5G towers in Launceston and Hobart. Its Australia-wide 5G coverage is powering ahead at an impressive speed. They already deployed over 2000 5G base stations in Australia, providing 5G coverage to over 41% of the country’s population. While Telstra is still growing, they offer their 5G coverage across a host of locations like Perth, Brisbane, Sydney, Central Coast, Canberra, and Adelaide; with concrete plans being laid out to add more locations.

They kicked off their 5G in 2019, intending to reach 1200 5G sites by March 2020. They began selling the 5G home broadband plans in November 2019, which 5G ready customers can sign up to. Optus currently serves 5G networks to Sydney, Brisbane, Canberra, Adelaide, Gold coast, and Perth.

The telecommunication company was formed through the merger of TPG and Vodafone Hutchison Australia this year. With plans to serve close to 85% of the market, full functionality is expected to be achieved before the end of the year. TPG Telecom had selected Nokia as its 5G equipment vendor last year.

Playing online games has never gotten any better than what we currently have now. With the advent of 5G, the whole process involved starting from downloading the game, to actually playing it and even the interactions between players have gotten way interesting. It would be interesting to see what the future holds as gaming companies build on the many advantages that the 5G network has over.