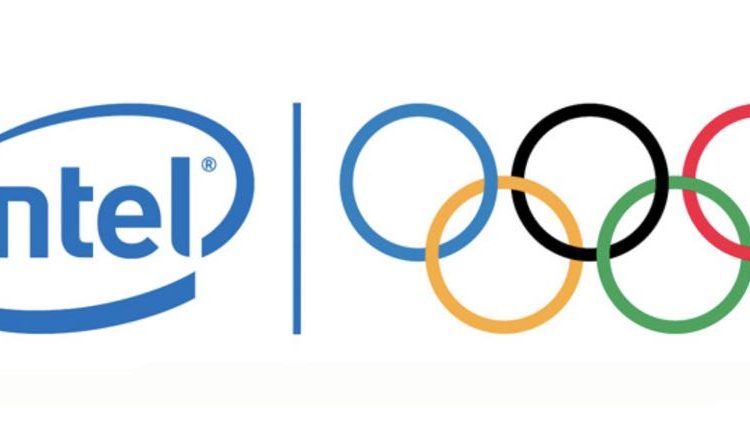 Intel and the International Olympic Committee have announced a partnership to bring the latest technology including VR, 3D and 360-degree content to the Olympic Games through 2024.

Intel will now be considered an Olympic partner after the long-term technology deal was signed in New York.

The first showcase of Intel’s technology will be seen at the 2018 Olympic Winter Games in Pyeongchang in South Korea where the company will set up real-time virtual reality viewing of the action.

Other technology that will be part of the agreement includes the global deployment of 5G, Intel’s True VR for a more immersive viewing experience, Intel drone light show technology that can create images in the sky and 360 replay technology which will allow TV viewers to view the most memorable Olympic moments from any angle.

Intel will also provide tech support and content for the Olympic Broadcasting Services host broadcaster operations as well as for the Olympic Channel where fans can discover and share the power of sport and the spectacle of the Olympic Games.

Intel’s global activation rights will extend to the Olympic Games in Tokyo in 2020, the Olympic Winter Games in Beijing in 2022 and the 2024 Olympics in the city that is yet to be awarded the games.

“Intel is a world leader in its field, and we’re very excited to be working with the Intel team to drive the future of the Olympic Games through cutting-edge technology.

“The Olympic Games provide a connection between fans and athletes that has inspired people around the world through sport and the Olympic values of excellence, friendship and respect.

“Thanks to our new innovative global partnership with Intel, fans in the stadium, athletes and audiences around the world will soon experience the magic of the Olympic Games in completely new ways.”

Intel’s chief executive officer Brian Krzanich said: “We are excited to join the Olympic Movement and integrate Intel’s innovative technologies to advance the Olympic Games experience for fans around the world.

“Through this close collaboration with the Olympic family, we will accelerate the adoption of technology for the future of sports on the world’s largest athletic stage.”

Intel is no stranger to introducing technology to sport.

Recently in London, the company introduced new BatSense to the ICC Champions Trophy along with drone technology for cricket pitch inspection.