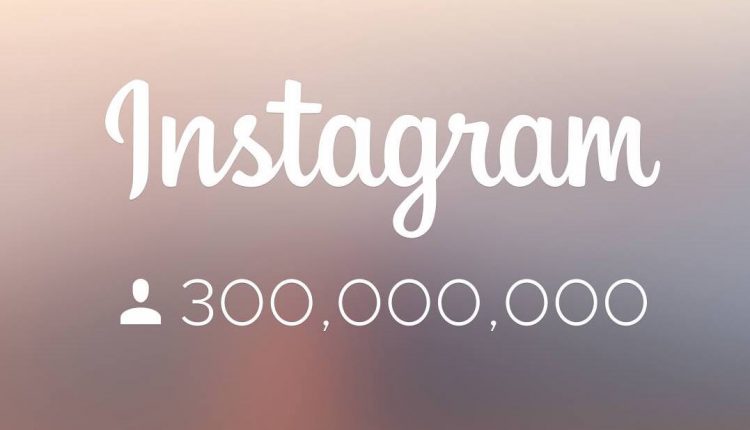 Instagram, the hugely popular photo-sharing app, has smashed through the 300 million user mark with the community sharing more than 70 million pictures and videos every day.

In fact, Instagram’s user base has doubled since it passed 150 million 12 months ago.

Instagram CEO Kevin Systrom says there will also be renewed focus to allow users to follow authentic celebrity accounts who will now be marked with a verified badge.

“We’re committed to doing everything possible to keep Instagram free from the fake and spammy accounts that plague much of the web.

“We’ve been deactivating spammy accounts from Instagram on an ongoing basis to improve your experience. As part of this effort, we will be deleting these accounts forever.”