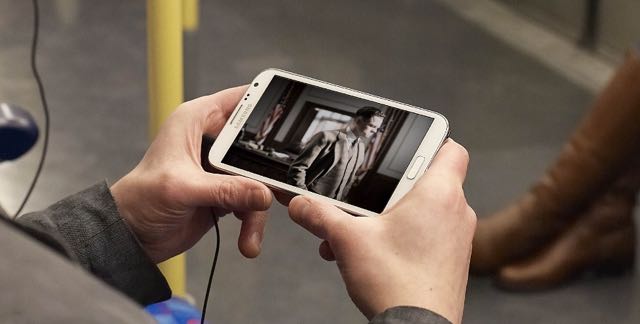 Increased streaming on our mobile devices has become the new primetime

Streaming content to our smartphones and tablets has become the new primetime as Australians consume more sport, on-demand TV and music on the go than ever before.

According to research by Telstra, mobile video streaming has grown by more than 30 per cent a year with users able to catch up on their favourite show or watch live sport no matter where they are.

In fact, network traffic sees a surge during morning (8am-9am) and afternoon (5pm-6pm) commutes as users discover how easy it is to watch their favorite programs on the go.

And Telstra is making mobile streaming even easier from next week when it includes three-month subscriptions to streaming video providers Netflix, Stan and Presto on selected mobile plans.

Telstra is also launching a new app that makes it easier for customers to discover all of the sports and entertainment content included in Telstra plans. 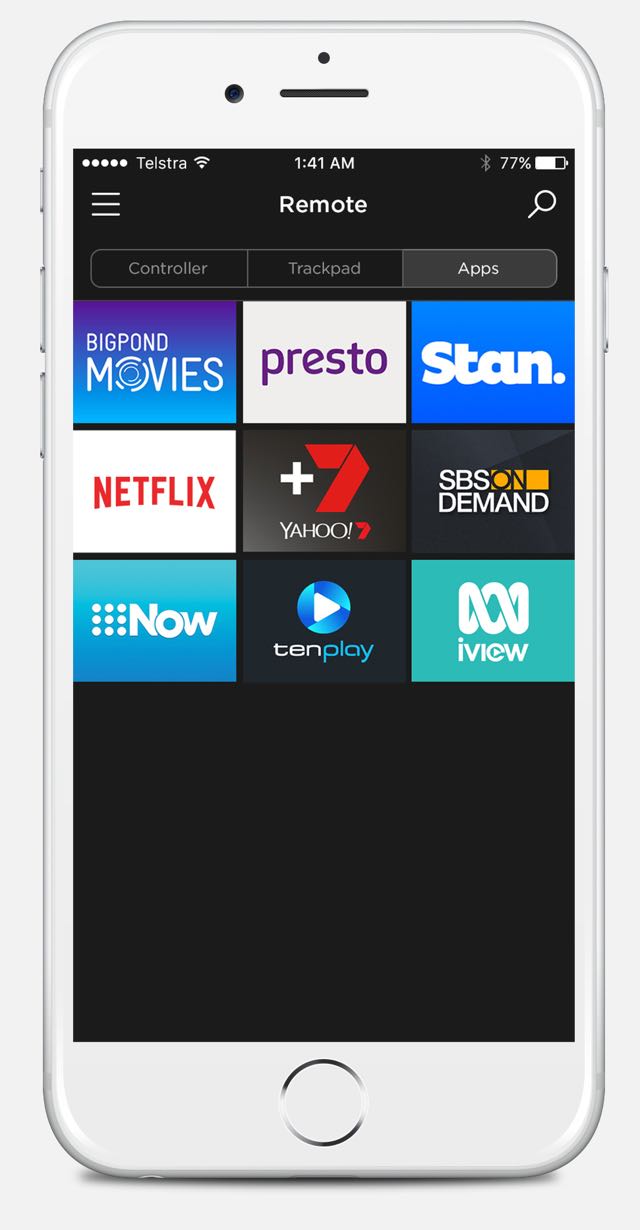 Telstra customers can already enjoy data-free streaming of their favourite songs, playlists and albums with Apple Music without touching their monthly data allowance.

Some customers have even reported streaming content while they are in the bath, at a wedding or even hiding in the cupboard.

AFL and NRL streaming (which is free to Telstra customers) continues to be popular with average live audience increasing by 65 per cent compared to last year.

This season Australians have watched more than 2 million hours – an increase of 76 per cent over the 2015 season with the average live audience per premiership game increasing by 184 per cent year on year. 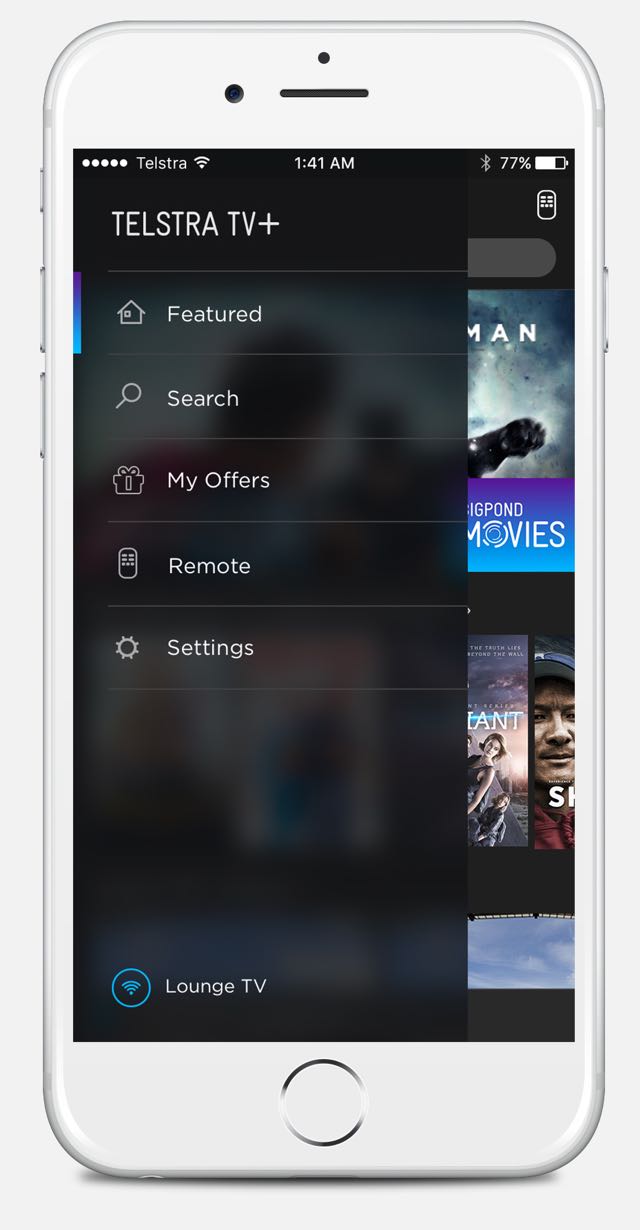 The Olympics have also been a popular for live streaming.

Here are the top five events based on Telstra’s network traffic.

“Our focus on network quality has seen us boost data speeds for 4G customers by 20 per cent over the course of the last 12 months, making Australia’s fastest mobile network even better for streaming live sports and entertainment,” says Michelle Garra, Telstra’s Executive Director Media.