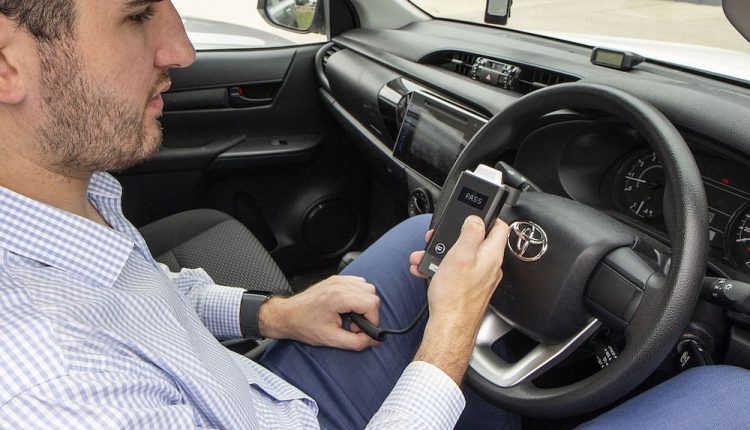 It never ceases to amaze us the number of people we watch on the show RBT who claim they’ve only had a couple drinks and end up being way over the limit. If they had a product like the ALX3000 Interlock Device it would be a different story.

This is a breathalyser device from Australian company Andatech that can be professionally installed in a car.

To start the vehicle the driver must submit a breath sample to meet the programmed maximum BAC (blood alcohol concentration).

It can be set to zero or any value including the legal limit of 0.05.

The car will not start until a clean breath sample is provided.

Some drivers who have repeatedly exceeded the legal BAC have been ordered by the courts to install an ignition interlock system like the Andatech ALX3000. 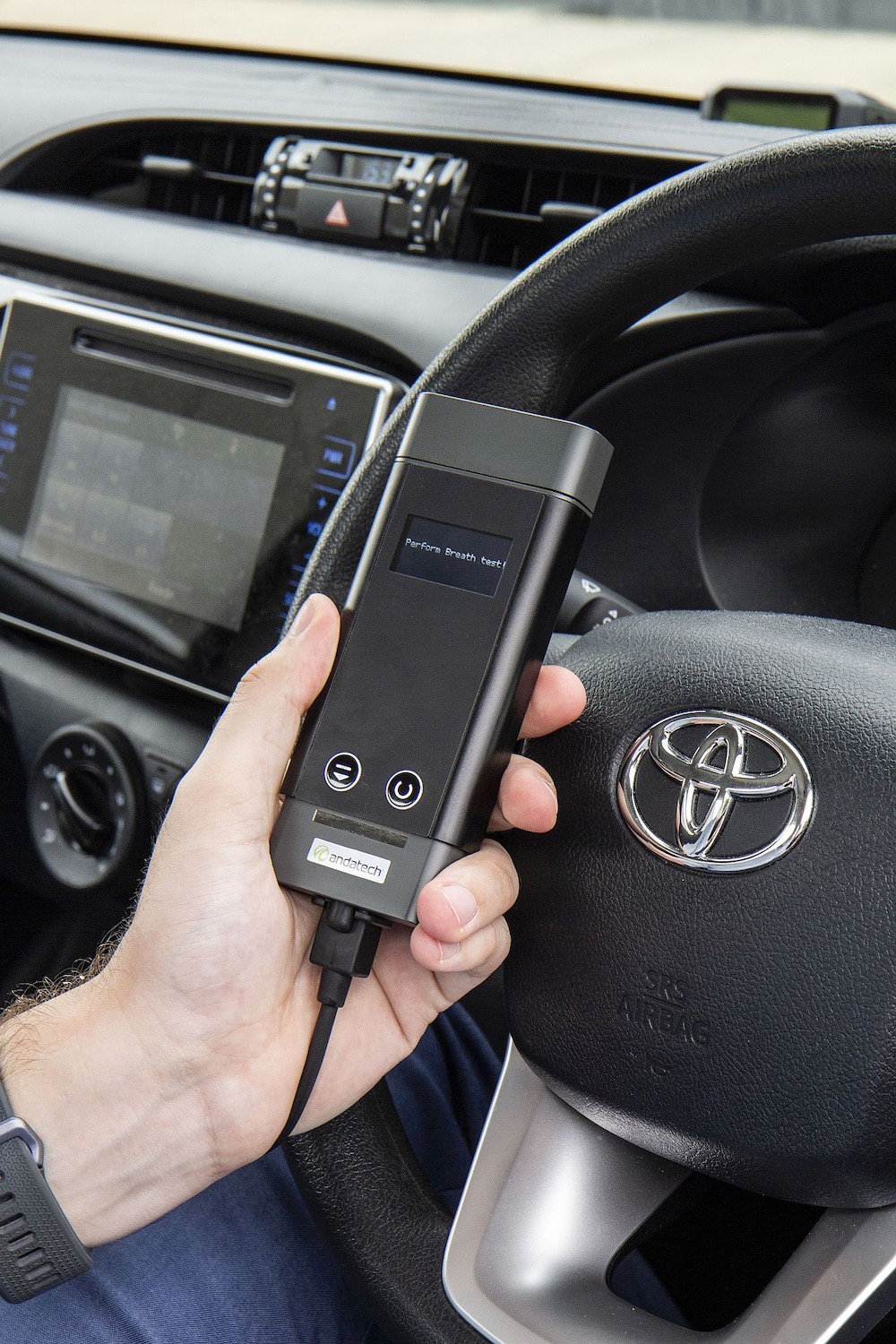 But there is no stopping anyone voluntarily installing the system to ensure a new level of safety every time they get behind the wheel.

It is also not uncommon to see interlock systems installed in company cars.

But the most common use case is a car owner who has the potential to drink and drive but who needs their licence for work or driving their children to school.

This mechanism would prevent them driving when they have had too much to drink and are not in a condition to make their best judgment.

If they have the Andatech ALX3000 Interlock Device in their car they won’t be able to start their vehicle if they’ve had a drink. And their licence is saved.

But it’s not just for older at-risk drivers.

Parents can install an interlock to protect their P-plater children to prevent them driving with any alcohol in their system.

There have been numerous deaths of P-platers on our roads. 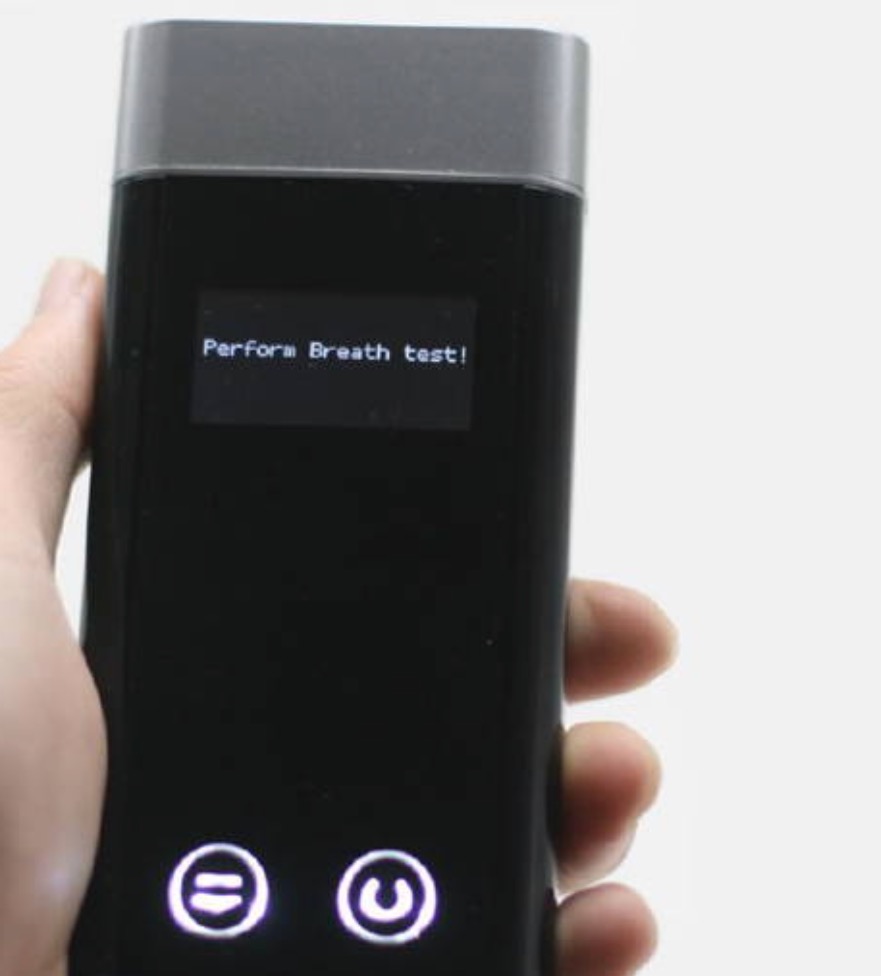 According to the Centre for Accident Research and Road Safety, 30 per cent of all road fatalities in Australia last year involved alcohol.

“Not having drivers on the road who are over the BAC (blood alcohol concentration) level is better for everyone,” said Michael D’Angelo, product specialist from Andatech.
“Using this interlock device isn’t a hassle as it’s simple and fast to use. It is also compact and easily concealable so it’s not obvious to anyone else.
“A sensible choice for business owners is to install an interlock system in company vehicles, which is seen as responsible in protecting both their employee and their asset.”

The Andatech ALX3000 Interlock Device contains a fuel cell to provide a precise BAC test along with other sensors that look after temperature, flow and altitude.

A buzzer indicates when the test is complete.

If a driver fails the test they have to wait five minutes before they can take the test again.

The unit can store up to 100,000 tests in its internal memory so results can be examined.

When an Andatech ALX3000 Interlock Device is installed it is discreet and private and is easy to conceal inside the vehicle.

And rather than feeling embarrassed, a driver with an interlock system should be seen as someone taking responsibility for their safety and the safety of others.

It is a tried and tested way of preventing drink driving.

The Andatech ALX3000 Interlock Device is available now and is priced at $1,700 and needs to be installed by an auto electrician at an additional cost.

It can be purchased online at Andatech.com.au

Need to self-isolate? Here are the best applications to help you work from home