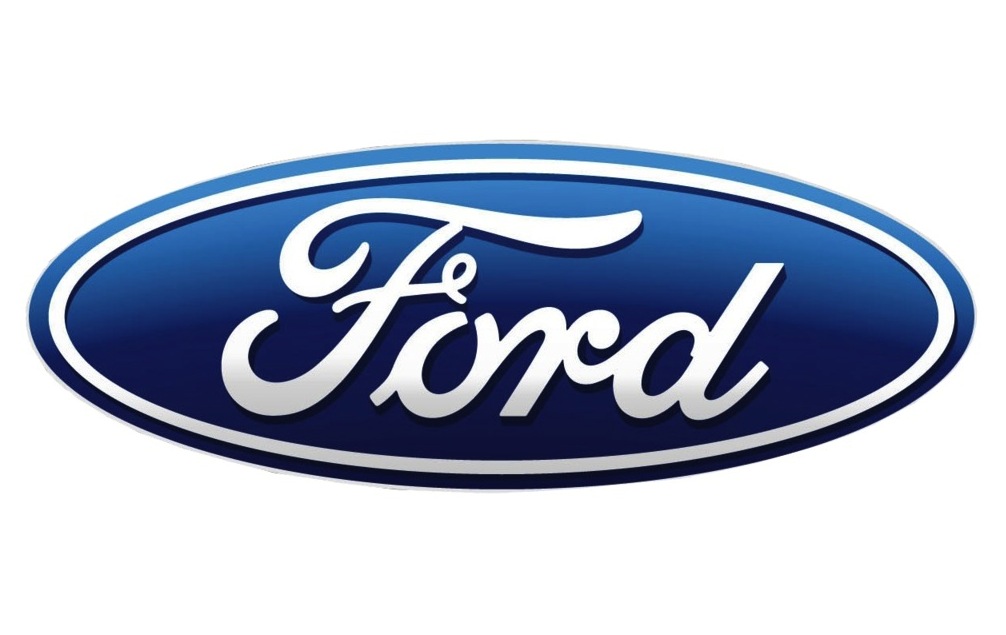 Ford has announced new in-car technology using car-to-car communications to alert drivers ahead of them are braking even around corners and through traffic.

This “electronic brake light” inside the vehicle transmits a wireless signal in emergency braking situations to illuminate a dashboard indicator on the dashboard of cars which are behind it.

This would allow the drivers in the cars behind time to brake earlier and avoid a potential collision.

This technology is just one of 20 potential future systems Ford has been testing as part of its Safe Intelligent Mobility – a four-year joint industry research initiative.

Ford’s new system was tested in Frankfurt among 500 drivers and 120 vehicles including 20 Ford S-Max models with more than 41,000 hours and 1.6 million kilometres on public roads logged.

“Ford is committed to further real-world testing here and around the world with the goal of implementation in the foreseeable future.”

Other technologies being developed include Public Traffic Management which gathers accurate data from vehicles to help identify traffic scenarios and In-Car Internet Access to allow drivers to receive information about available parking spaces and up-to-date pictures from traffic cameras.