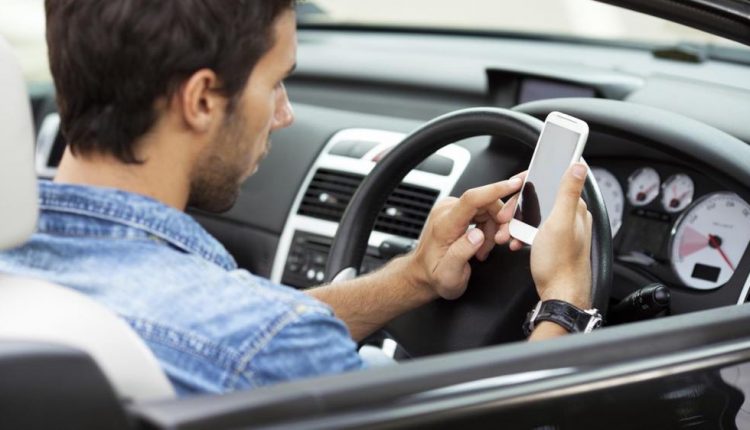 Despite the hefty fines and growing problems on our roads, Australians are still not getting the message about using their mobile phones while driving.

In research released by Budget Direct car insurers, it was revealed 15 per cent of Australians were confident they could still use their mobile phone while driving.

Distracted driving accounts for up to 14 per cent of all road crashesyet driversare still choosing to live dangerously by continuing to use their smartphone behind the wheel.

In 2005, 47 per cent of active drivers admitted using their mobile device while driving.

That figure rose to 61 per cent in 2013 and has remained at that alarmingly high percentage for the past five years.

So while only 15 per cent of 61 per cent of drivers feel confident using their phone while driving that means there are 46 per cent who are not confident but continue to use the device.

Budget Direct says whether you’re confident or unconfident – the risks are still the same for everyone.

Using a mobile phone in the car while driving is both a physical and visual distraction because it can mean you’re taking your hands off the wheel and your eyes off the road.

And that means a higher crash risk for drivers using a mobile phone compared to those who do not.

This level of confidence varied state to state as do the penalties for being caught using your phone behind the wheel.

South Australia has the highest level of drivers who were confident using their mobile phones while driving at 22 per cent.
Ironically the state’s penalties are one of the lowest in the country with a $327 fine and a loss of three demerit points.

South Australia has actually seen an increase in the number of fatalities on its roads.

NSW is the only other state to also see fatalities increase on the road.

In the ACT and Northern Territory, there were 0 per cent who felt confident using the phone while driving.

In the ACT drivers are fined $447 for talking on a handheld phone with the loss of three demerit points.

But there is also a $548 fine for texting or using the Internet/social media and the loss of four demerit points. 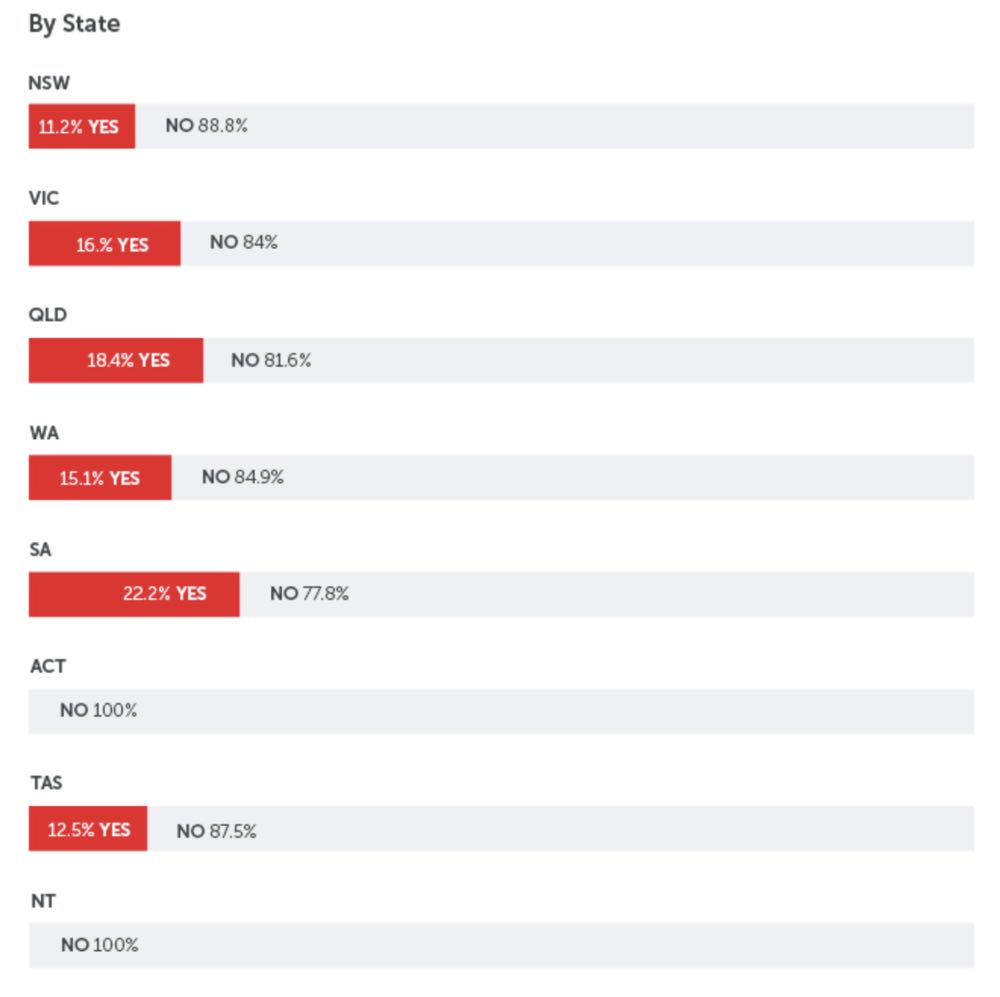 These are on the higher end of the scale and may account for the 0 per cent of drivers who would be confident using their device in their car.

In the Northern Territory there is a $250 fine plus a loss of three demerit points. This is one of the most lenient penalties in Australia.

In NSW, drivers are fined $337 and lose five demerit points.

Victorians face fines which are usually $455 but can go up to $1517 in some circumstances along with the loss of four demerit points.

In Queensland, the fine is $391 with the loss of three demerit points.

Western Australian drivers will be fined $400 and the loss of three demerit points.

When looking at the stats by age, it’s interesting to note that 18 to 24-year-olds were the most confident using their phones while driving at 27.4 per cent. 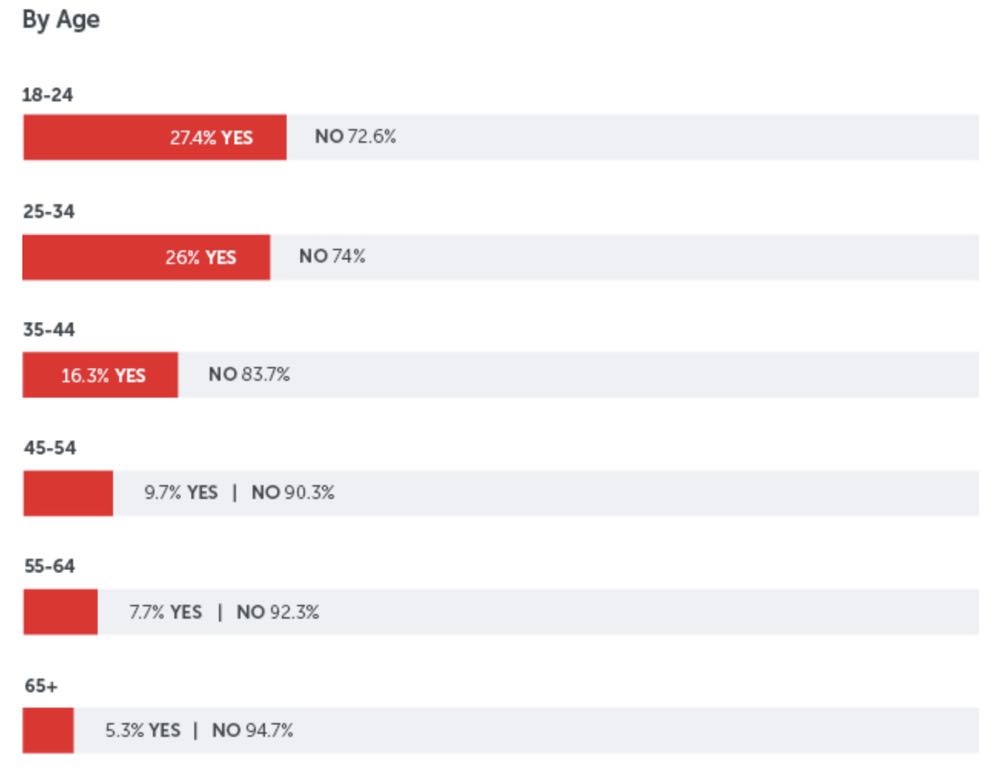 And when broken down by gender it was males at 16.4 per cent against females at 13.4 per cent.

Unfortunately most people get away with using their phones while driving and therefore feel more confident in repeating that behaviour.

Budget Direct says the way forward is to not focus on the financial repercussions but instead look at the outcomes of the crashes themselves and effects they can have on people’s health and safety.