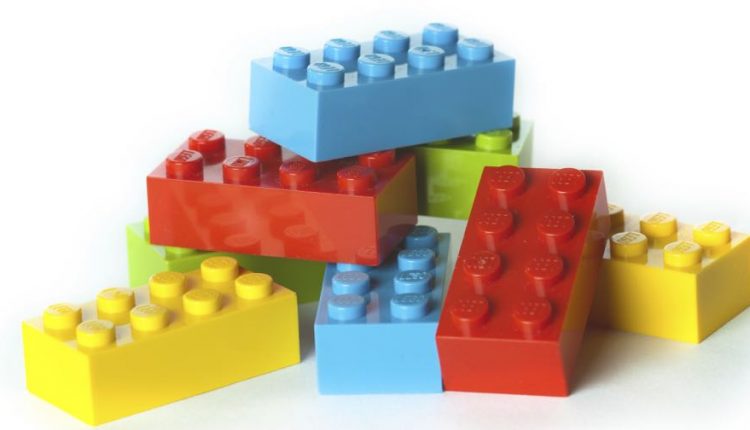 The iconic LEGO bricks celebrating 60 years of fun and creativity

The LEGO brick, the beloved toy of our childhood and now being enjoyed by our own children, is celebrating the 60th anniversary of the time it became one of the most popular and influential toys in the world.

Many don’t realise, Lego produced its first plastic bricks in 1949 but it wasn’t until the addition of internal plastic tubes in 1958 that the LEGO brick we know and love to this day was born.

The original bricks, created by Danish founder Ole Kirk Kristiansen, were hollow and couldn’t hold together which meant when children built their models they could fall apart easily if moved.

The decision to insert tubes into the bricks and perfect the design in 1958 improved their clutch power and really opened up our imagination.

“LEGO play is powered by imagination and curiosity, and the LEGO brick is at the very heart of it – putting the bricks together and taking them apart over and over, with imagination as your only limit,” said Julia Goldin, Chief Marketing Officer, the LEGO Group.

“This helps young minds to stay open, keep exploring and develop skills essential for the 21st century, such as creativity, collaboration and problem solving.” 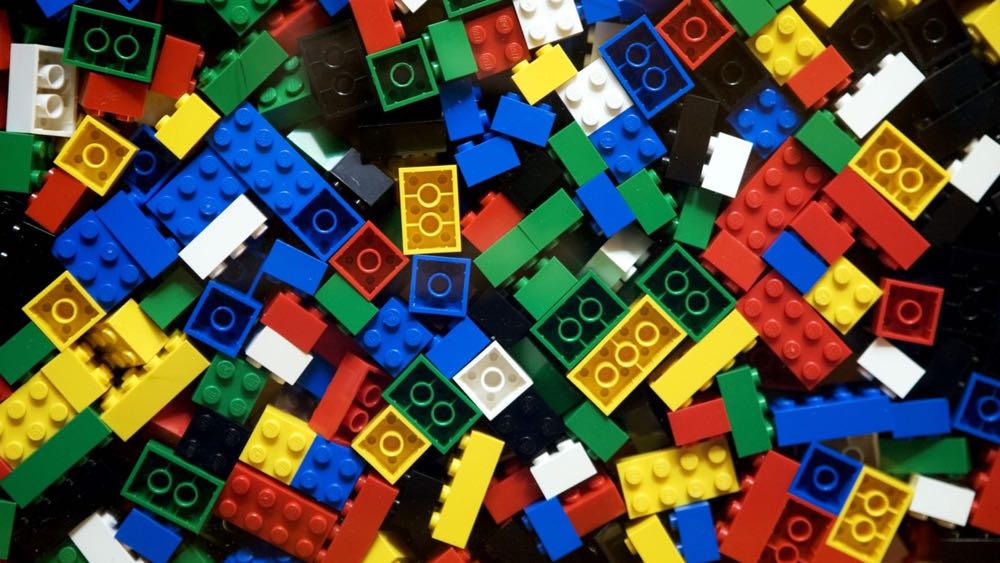 Today there are LEGO kits of all shapes and sizes with affiliations with major movie franchises like Star Wars along with high-tech versions that allow users to create working devices and robots.

“We are excited to be celebrating the timelessness of the LEGO brick here in Australia,” said Claus Kristensen, Vice President & General Manager, Australia & New Zealand.

“From the big pineapple to the Sydney skyline – the LEGO brick has brought to life many of the country’s iconic landscapes.

“Over 60 years, we have seen that LEGO encourages play and creativity that has been able to transcend all age groups, from toddlers to grandparents.” 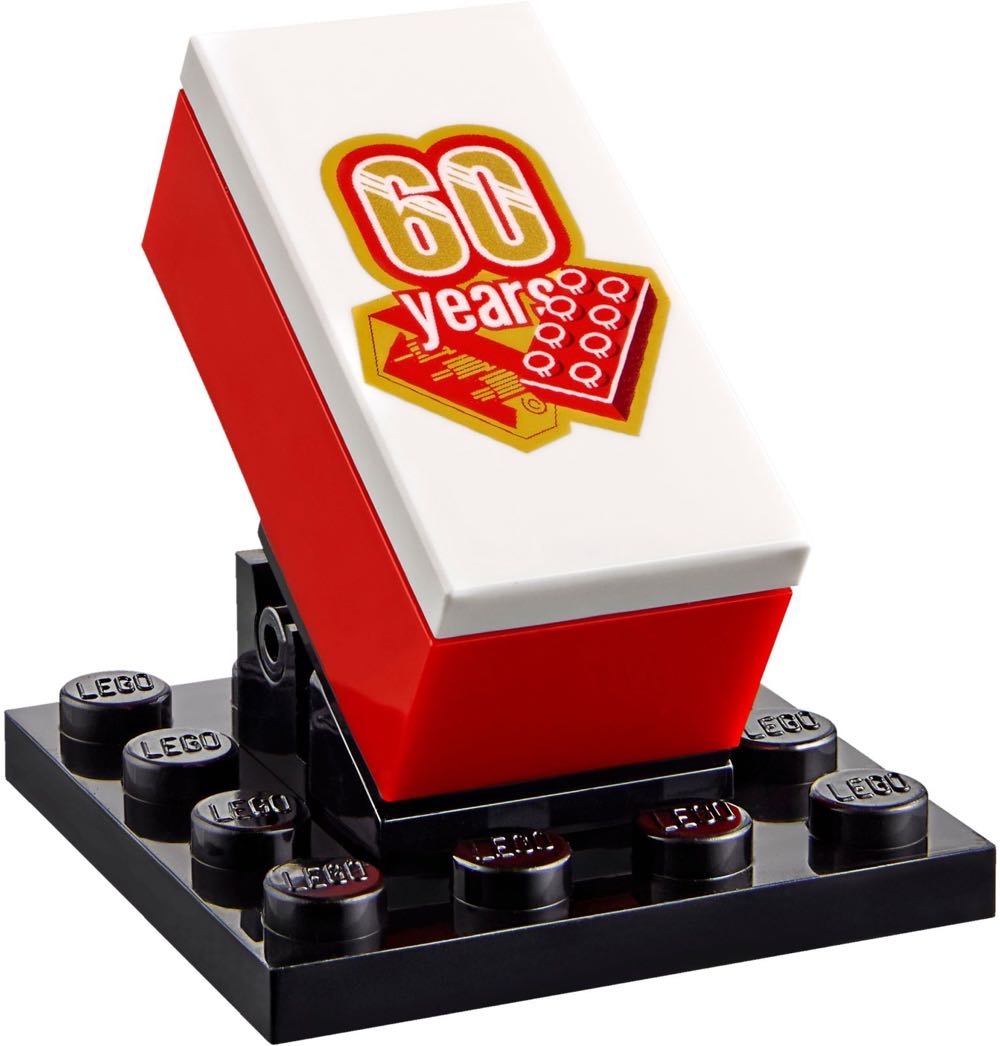 – LEGO was initially called Automatic Binding Bricks in 1949 before the name was changed four years later to LEGO Mursten which is Danish for LEGO bricks.

– If you built a column of about 40 billion LEGO bricks, it would reach the moon

– The moulds used to produce LEGO elements are accurate to within 0.004mm – less than the width of a single hair. This accuracy is what is referred to as clutch power

– Number of different colours used in production today: more than 60.