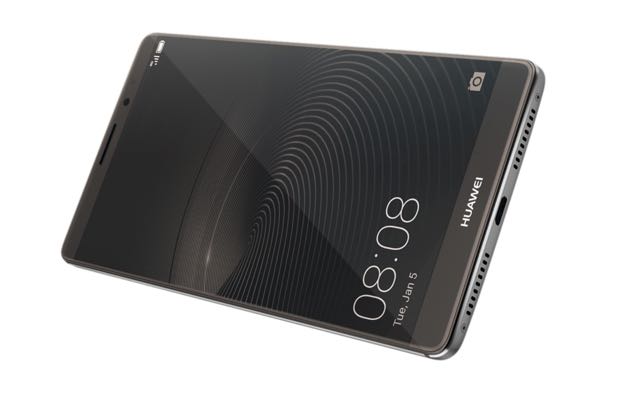 Huawei has announced its latest premium smartphone with a 6-inch display and 16-megapixel camera – and it has a real Aussie flavour because it’s called the Mate 8.

Available to purchase on May 24 for $899, the Huawei Mate 8 brings together an impressive set of features starting with the impressive 6-inch full high definition screen which, thanks to the extremely thin bezels on either side, actually feels smaller in your hand.

It achieves this with an 85 per cent screen to body ratio – one of the highest in the market.

The move to bigger screen devices is certainly being embraced in Australia with an estimated 27 per cent using a smartphone with a 5.5-inch or larger screen in 2016. 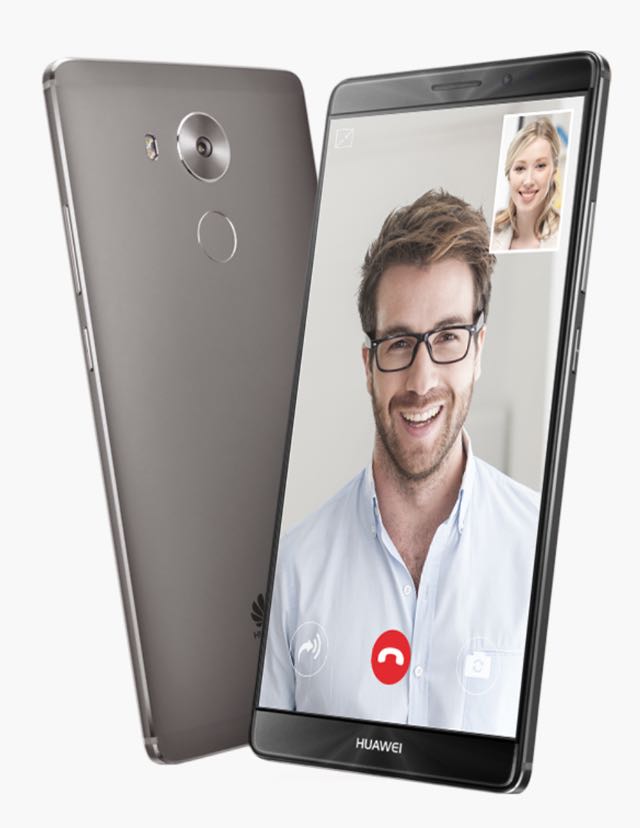 The device is powered by Huawei’s Kirin 950 octa-core processor with i5 co-processor and is running the Android 6.0 Marshmallow operating system.

Under the hood is 3GB RAM and 32GB internal memory which can be expanded through the hybrid SIM/microSD card tray.

On the security side, the Mate 8 has one of the fastest one-touch fingerprint readers on the market as well as the ability to fingerprint lock individual apps for added protection. 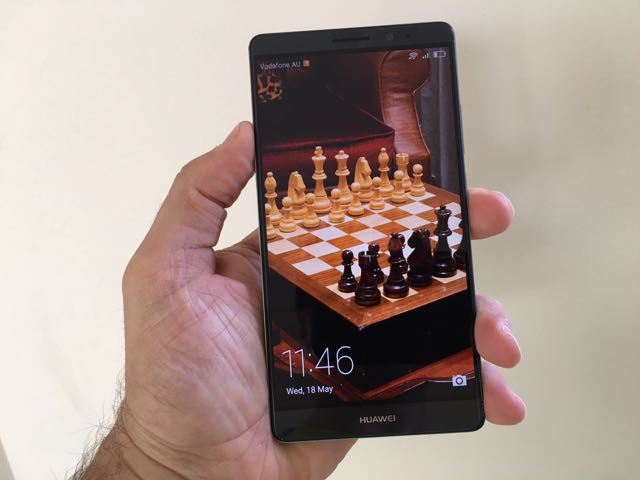 One of the most attractive features of the Mate 8 smartphone is the massive 4000mAh battery which Huawei says will run for up to two full days after a full charge. 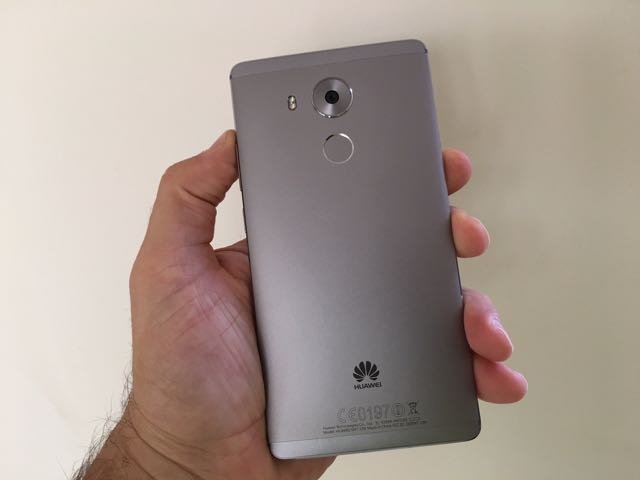 Customers can pre-order the Mate 8 from today and receive a bonus Huawei TalkBand.

The device will also be available through Vodafone on a $55 a month plan on a 24-month contract.

Stay tuned to Tech Guide next week for our complete review.