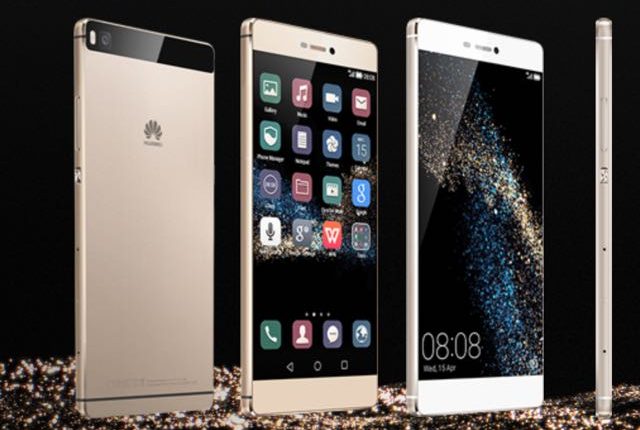 Huawei has launched it new all-metal 5.2-inch flagship P8 smartphone in Australia that comes with the Huawei Screen Promise that offers a free screen replacement if the display is shattered in the first 12 months.

It is the first time such a guarantee has been included with a smartphone in Australia.

The Huawei P8 has an aluminium unibody with a premium finish along with a Gorilla Glass screen which can be replaced free if it breaks during the first year for customers who purchased the device between July 29 and December 31, 2015.

The Australian release comes after a successful worldwide launch where sales eclipsed one million units after just two months. 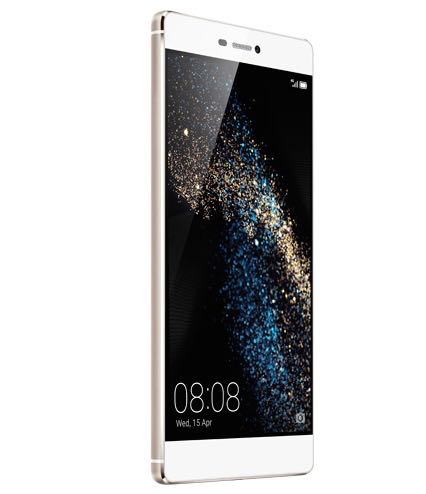 In the first half of 2015 Huawei has shipped more than 48.5 million handsets globally – an increase of 39 per cent year on year.

“We’re so confident in our product that we’ll replace the screen for free should it shatter or fracture within the first 12 months of purchase.

“It is estimated this year, over 200,000 smartphone handsets will be repaired or replaced costing Australians approximately $50 million fixing cracked screens on their devices.

“That’s why we’re introducing Huawei Screen Promise. We’re putting our money where our mouth is. We believe in challenging the big smartphone brands to give consumers more for their money.” 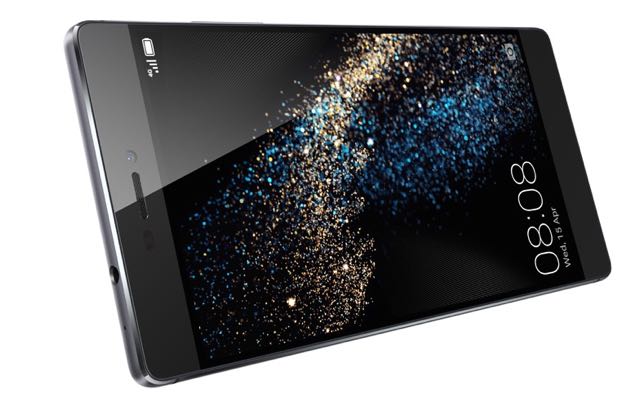 The Huawei P8 has a 5.2-inch full high definition and a 13-megapixel camera that is the first to feature a four-colour RGBW sensor to capture richer more accurate colours.

The white Huawei’s P8 will be stocked exclusively through Vodafone from August 5 for $0 on a $70 RED plan over 24 months.

The titanium Huawei P8 with a dual SIM card slot is available for $699 from JB Hi-Fi, Dick Smith and Harvey Norman.

Computer gaming more popular than ever in family households

What you need to do to upgrade to Windows 10 today