Huawei has revealed its new P10 smartphone at Mobile World Congress in Barcelona in a blaze of colour and with a range of dazzling features that includes an enhanced dual-lens camera co-engineered with Leica.

The Chinese company, currently third global smartphone manufacturer behind Samsung and Apple, had a dazzling event to introduce the P10 front and also the latest Huawei Watch 2 which will reach Australia in April.

With Samsung not making any major smartphone announcements in Barcelona and Apple not in attendance, Huawei has taken full advantage of the clear air to present its flagship new products which will keep the company snapping at the heels of its rivals in 2017.

There were so many media trying to get into the Huawei event that many were locked out.

Huawei’s P10 and P10+ have 5.1-inch and 5.5-inch screens respectively and have bold yet sleek designs with a range of eight eye-catching and on-trend colours that were created in partnership Pantone Colour Institute. 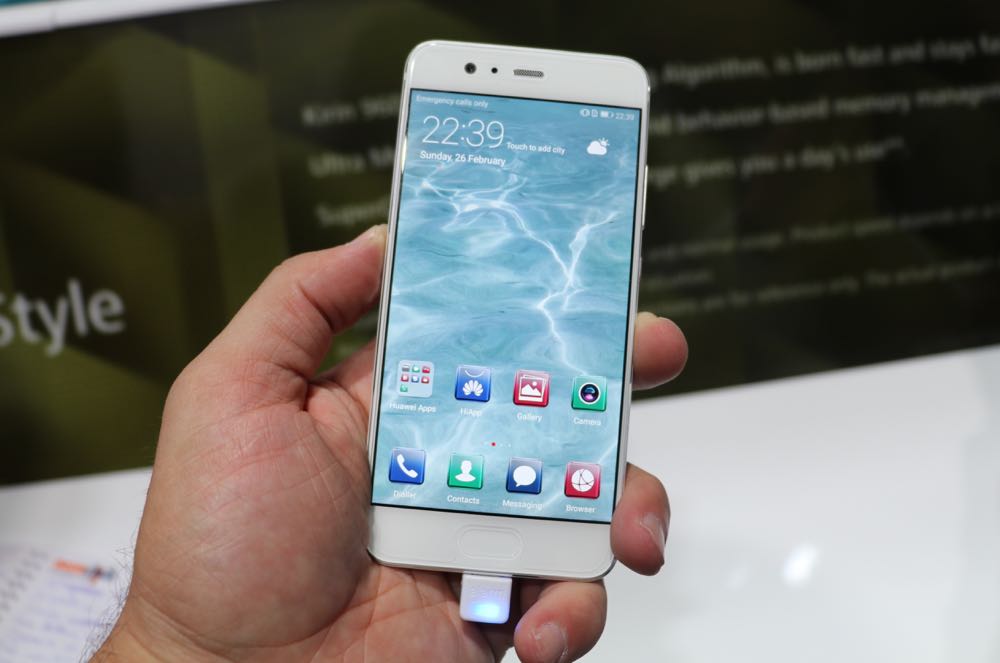 Also onboard are enhancements to the user interface, the home button, battery management and 4.5G LTE connectivity.

Huawei has also lifted its game with the P10 in the photography department with new technology created in partnership with well-known photography brand Leica that offers studio-like effects and enhancements to make your shots look better than ever. 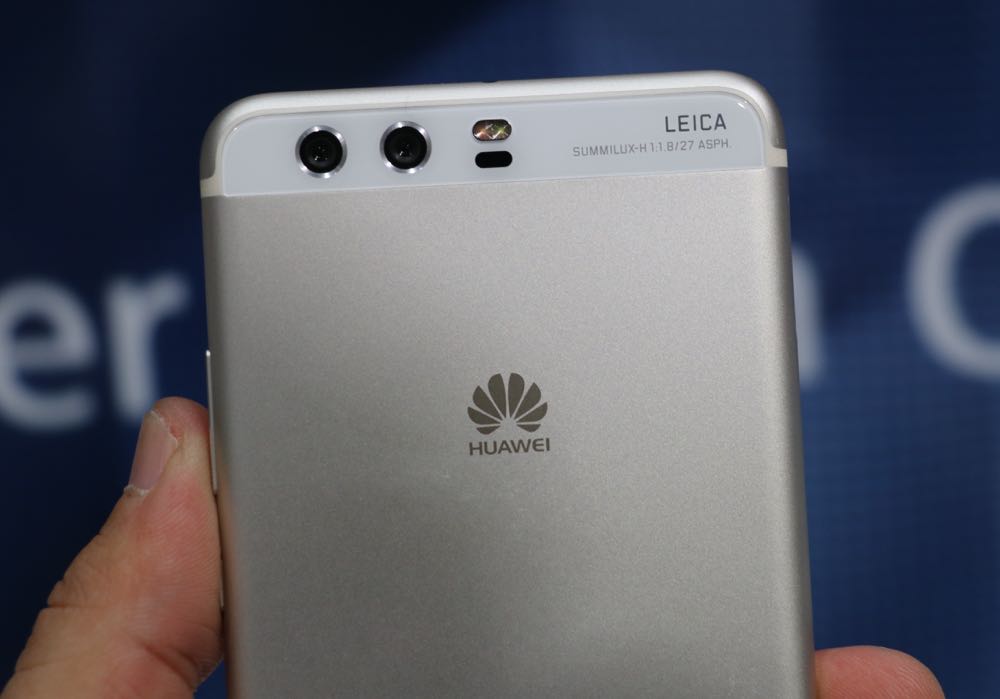 There is a 20-megapixel monochrome lens plus a 12-megapixel colours lens that are both flush with the back surface.

The lenses work together to create more detailed and colour-accurate images.

And for the first time there is also a Leica lens in the front camera so even your selfies will look great as well. 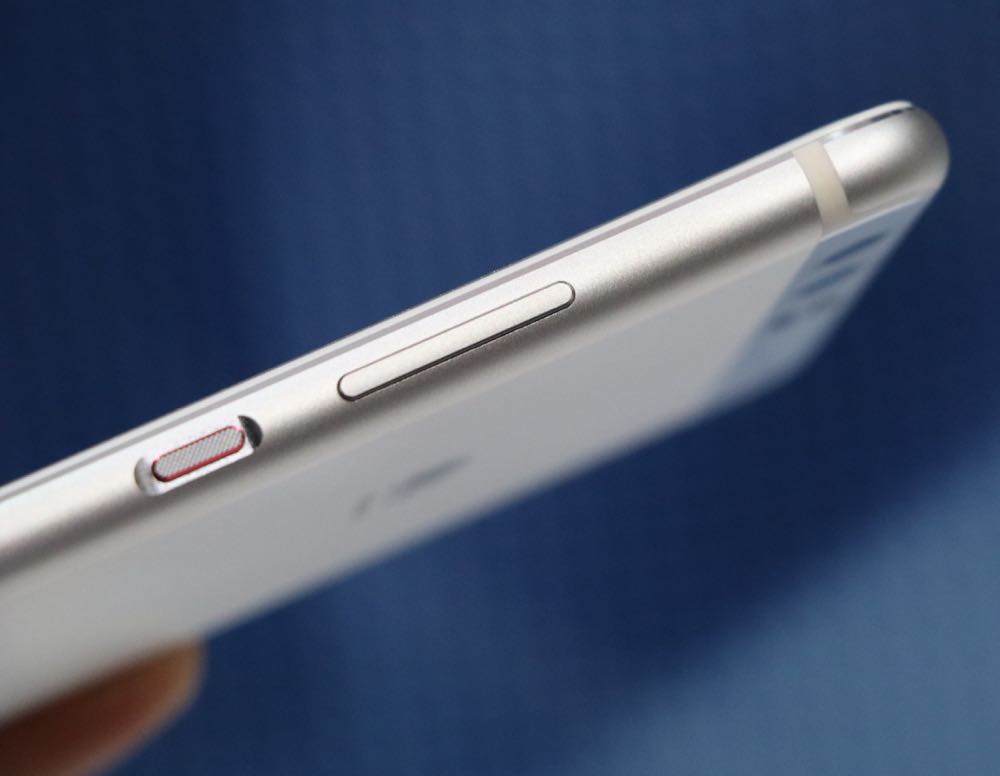 Design-wise, the P10 has a slim minimalistic look along with a unique sandblasted Hyper Diamond-Cut surface on the back panel which offers added grip and resists fingerprints.

The screens on both the P10 and P10+ have almost non-existent side bezels to offer greater to display to body ratio.

And the result is a device with a larger screen and a smaller body.

The P10+ with a 5.5-inch screen, for example, is narrow and shorter than the iPhone 7 Plus despite having the same size display.

Below the screen is a redesigned home button with acts as both a fingerprint reader and a mini trackpad.

This is the biggest change from the P9 which had no physical home button and fingerprint reader on the rear panel.

Under the hood is Huawei’s Kirin 960 octa-core processor which delivers a 40 per cent increase in power efficiency.

Also included is Huawei’s Ultra Memory feature, a machine learning algorithm that learns how you use your phone so your most used apps and services load even faster.

Huawei’s P10 is also the world’s first 4.5G LTE smartphone with 4×4 MIMO (multiple input, multiple output) technology so you can achieve even faster speeds on the latest networks.

The device is running Android 7.1 along with EMUI (emotion user interface) 5.1 which adapts to the user and get to know their habits.

Battery life is also a top feature with up to two days usage with the P10+ and up to 1.87 days with the smaller P10.

Huawei tested the P10 and P10+ batteries (3,200mAh and 3,750mAh respectively) against those in the Samsung Galaxy S7 and iPhone 7 and iPhone 7 Plus and it came out on top for both casual and heavy users.

They also have low temperature fast charging and a 5-Gate protection mechanism so charging is both speedy and safe.

The Huawei P10 and P10+ are likely to arrive in Australia in April with pricing, colours and carrier partners yet to be decided.