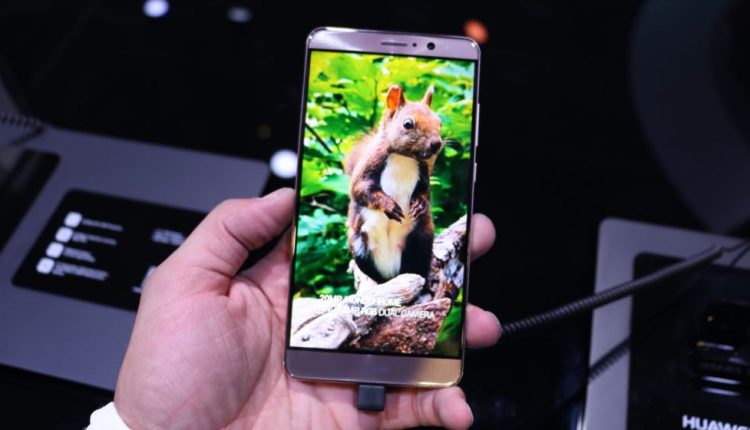 The launch date and pricing for Huawei’s latest flagship Mate 9 smartphone, which has a 5.9-inch display and an all-new intuitive user interface, has just been announced.

The device will be available through Optus, Vodafone, JB Hi-Fi, Harvey Norman and other authorised retailers.

It will be available on February 7 and will be priced at $999.

Tech Guide got its hands on the Huawei Mate 9 at the recent Consumer Electronics Show in Las Vegas.

On the design side, the Mate 9 continues the strong looks of the Mate family with a soft sand blasted texture and a precise unibody metal frame.

It is running the latest Android 7.0 operating system but adds EMUI 5.0 – the new streamlined interface that becomes more intelligent over time as it gets to know the user’s behaviour. 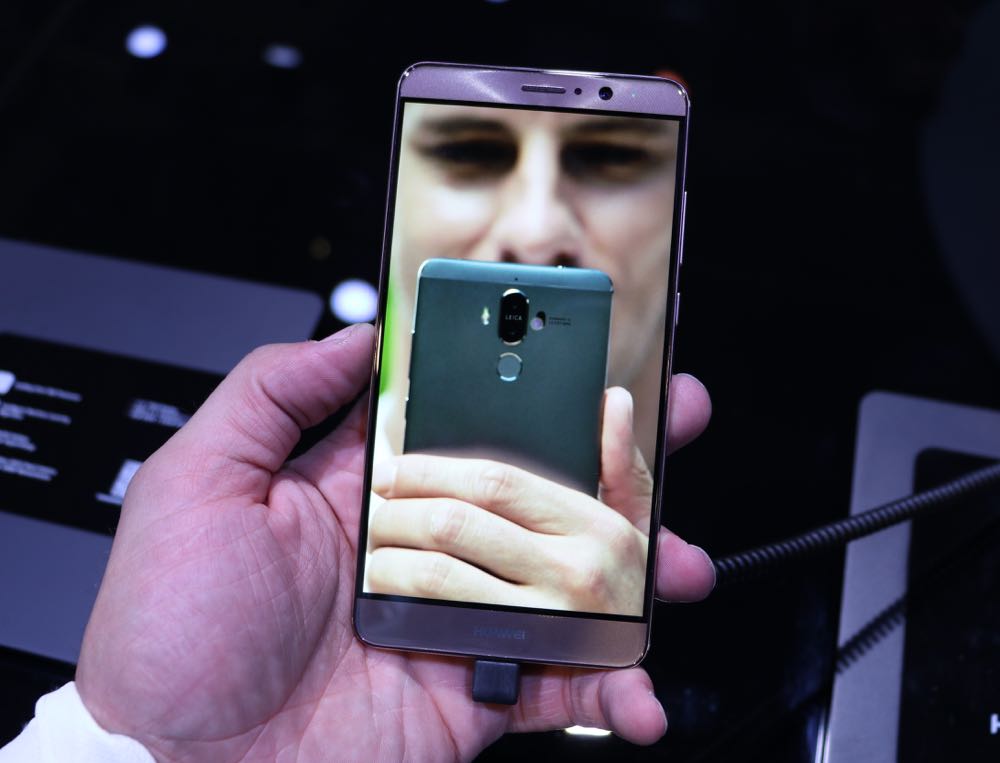 And more than half of the features can be accessed in as little as two clicks and over 90 per cent in three clicks.

On the camera front, Huawei’s Mate 9 features the second-generation dual lens camera engineered by Leica that includes a 12-megapixel sensor and a 20-megapixel monochrome sensor which can work together to produce stunning images.

Also onboard is a full high definition 5.9-inch display with the smartphone powered by the Kirin 960 chipset that can significantly reduce power consumption and improve graphics performance by 400 per cent. 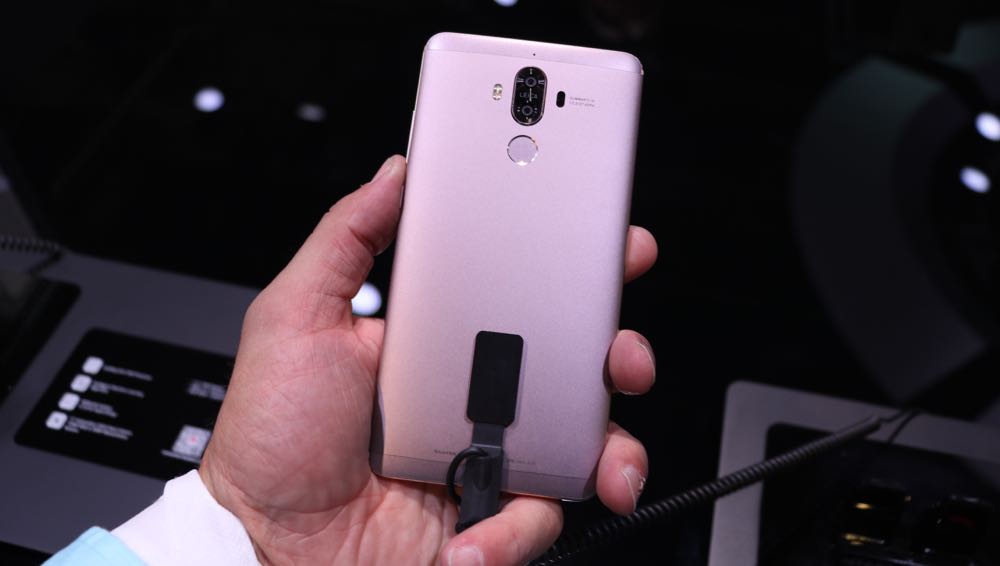 Mate 9 has a 4000 mAh battery under the hood with Huawei’s new SuperCharge technology which can provide up to three hours of extra power with just 10 minutes of charging.

Huawei says the battery has enough power to run for two days.

Huawei Mate 9 has 4GB RAM and 64GB of internal memory and will be available in space gray (Optus, Vodafone) and mocha brown (JB Hi-Fi and Harvey Norman). 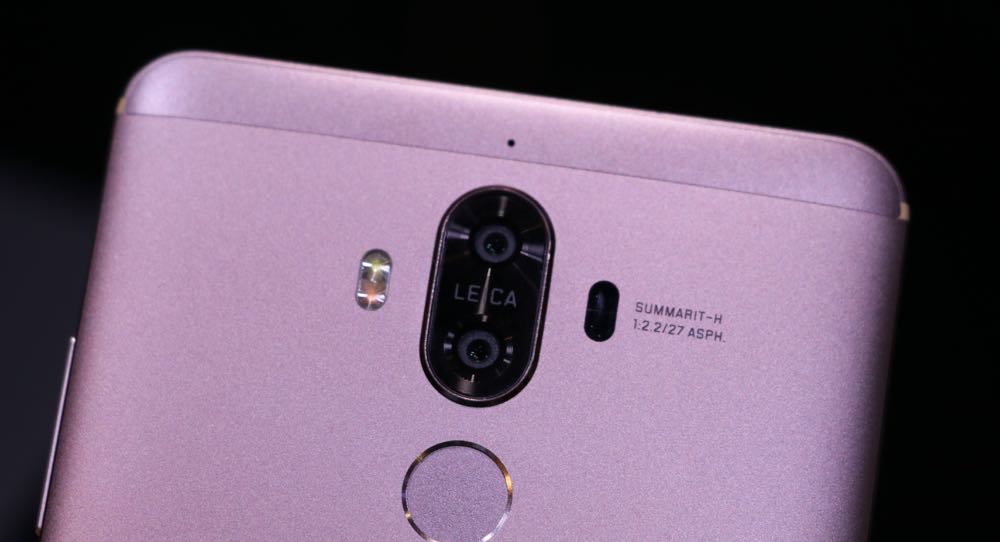 It will be available on February 7 and will be priced at $999.

Stay tuned to Tech Guide for a complete review of the Huawei Mate 9 in the coming weeks.