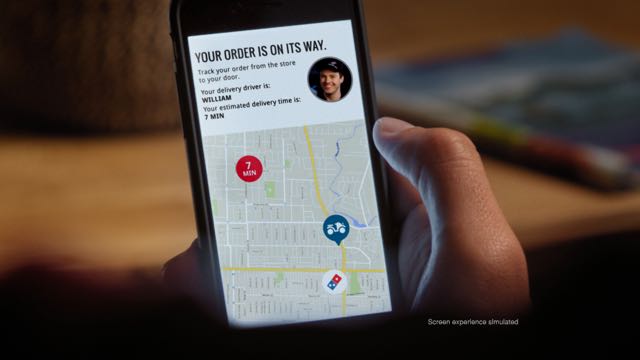 When you’re hungry your food can’t arrive fast enough when you’ve ordered a home delivery. Now Domino’s has come up with a way to track your pizza from the oven all the way to your front door.

The Domino’s Live Pizza Tracker iPhone app will include a GPS driver tracker so you can see your pizza on a map as it makes its way to you.

Domino’s partnered with Navman on the tailored GPS solution for the Live Pizza Tracker.

The app has already been launched in the ACT and will be released nationally on July 1.

Customers are told about their pizza order at every stage of the process from placing the order, making the pizza, when it’s in the oven and then on its way for delivery. 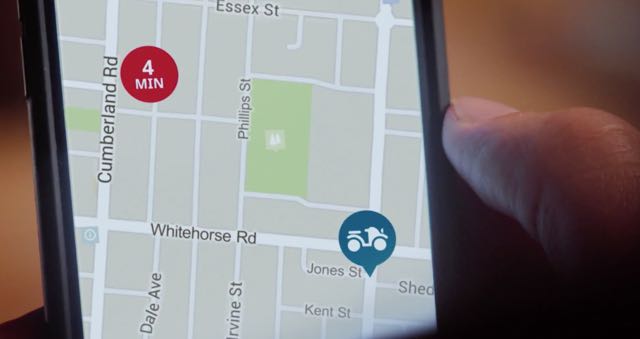 A version of the app has already been released for Apple Watch that shows the status of your order represented appropriately on a watch face.

Domino’s Group CEO Don Meij says the tracker technology would not only provide customer convenience but it would also help keep drivers safe.

“We’ve always been a safe business but we’re now taking it to the next level and gaining a new level of transparency over our drivers,” Mr Meij said.

“They are out and about making pizza deliveries at all times of the day so it’s extremely important for us that the heart of our business, our team members, remain safe at all times.

“We trialed the tracker technology in 50 Domino’s stores across Australia, in some stores for up to 18 months before launch and we watched the number of driver incidents reduce by 50 per cent.”